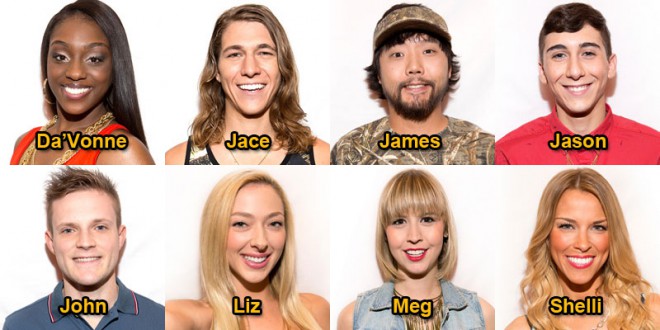 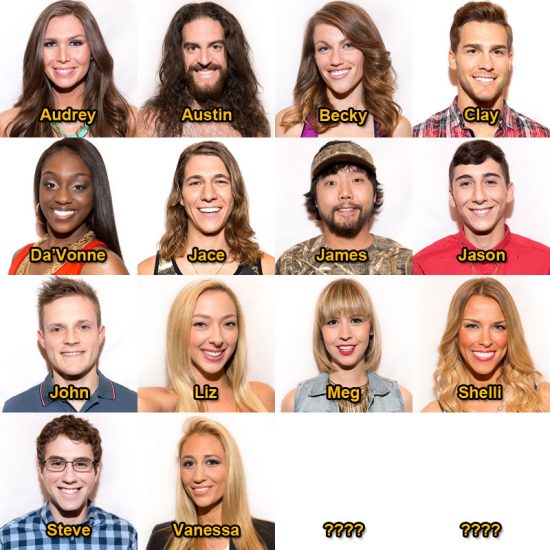 If you have been under a rock for the past week, here is a friendly reminder….

This is your last weekend of freedom (or boredom in my case) before you’re off to the wonderful world of Big Brother Land. Where 14 strangers will be placed in a house for the world to watch… 24 hours a day, 7 days a week.. for the entire summer.  Uncensored.  Yes, uncensored. Listen to all the raunchy talk (and there is usually a LOT), or even get a peak at a weenie or bewbie if someone slips up.

Is that the only reason to join the feeds?   No, you pervert!

The live feeds give you something no other show does. It gives you a real look at the lives of reality show contestants. You get to hear the game talk before it airs on TV (if they show it), the smack talk, or even have laughs. Seriously. When you have so many people in the house together with nothing to do, they generally start telling stories about their lives, and I have been caught laughing quite a few times at some of the stories.

It is a fascinating experience that brings you as close as you possibly can get without actually knowing them in person.

You get 1 week free, but it’s only $5.99/month after that.  That is the lowest price it has been in all the seasons I have been blogging the show.  Typically, the show runs around 90 days, so that’s 3 billing cycles for a grand total of .20 cents a day of entertainment.

Now, this is where I get honest. By signing up through links on your favorite Big Brother site, you help support their hard work throughout the summer. It may be Big Brother Junkies, it may be another site, but make sure that if you do sign up, you do it through a fan site that you enjoy. This supports the fan sites that dedicate so many hours bringing you all the details inside the house when you’re not able to watch the feed.

I’m not going to give you sales pitches like this very often. This will probably be my last one before the season begins (although I may link to this a few more times via twitter/facebook), but my job is not a salesman. It’s a blogger. If you want to sign up for the feeds, you won’t regret it.  If you don’t, that is also understandable. Either way, bookmark this site and make sure you visit it often throughout the summer for some of the best Big Brother conversation around.

If you’re wondering how you support this site (and missed the banners), here is the link to sign up through Big Brother Junkies