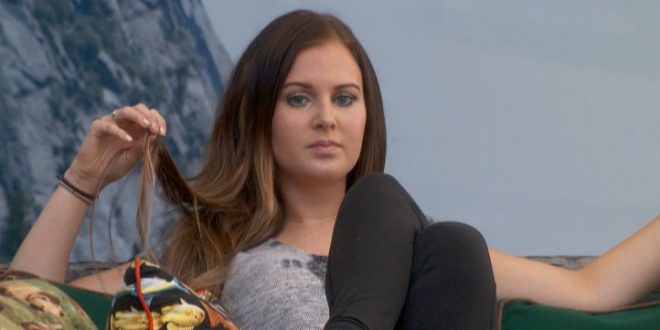 The Girl With The Shaved Eyebrows; Monday Feed Updates 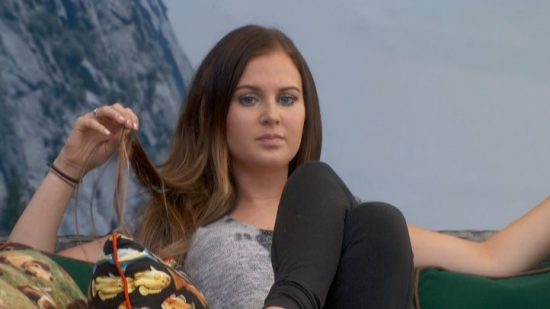 You know it’s smack dab in the middle of the Big Brother season when houseguests are bickering over pointless stuff. I mean past day 30, pretty much all bets are off. People can fight about virtually anything that has been bothering them  since they walked in the house. Take the case of the ‘shaving eyebrows’ comment. I guess way early in the season, Bridgette made a comment about Michelle saying if she were asleep, she would shave her eyebrows. It could have been if Michelle came into her hospital and was passed out. I don’t remember. I’m sure we’ll find out exactly what was said, however, because Michelle is still upset by it and last night the topic kept coming up.

If you’re involved in the shaving eyes controversy, I have good news for you today. The drama isn’t over yet!  This morning, Bridgette and Michelle were in the bathroom together and had a talk that got fairly heated.  Let’s rewind the clocks and blog about that….

I think it’s time to start a new post, this is super long