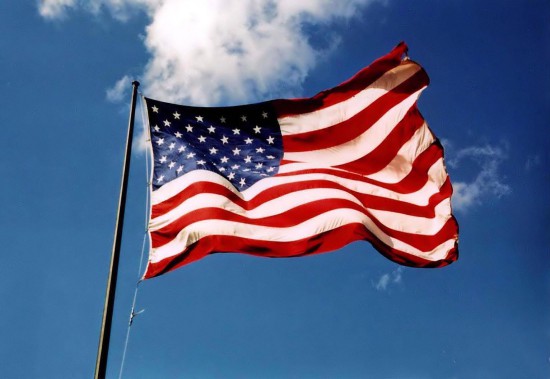 Good afternoon, everyone!  As you all know, today is Independence Day, but this is a Big Brother site, so I’m not going to go on and on about that. I just wanted to wish everyone a safe and happy 4th and July before I began talking about the game!

The holiday is important in the house because it made them rush through nearly an entire week’s worth of stuff in the past 2 days. This is likely due to the staff getting a skeleton crew for the weekend, and allowing the house to just relax and enjoy themselves. This means if you’re just tuning in from Thursday night, here is what happened…

Steve and Jon won the battle of the block

Johnny Mack won the power of veto and will save himself

I think the power of veto meeting will likely be pushed back to Monday, as it typically is, but there is a chance it can be tomorrow.  Either way, Shelli now has the decision of who to nominate against Da’Vonne that will help her plan go through.  Easier said than done. Here are her options:

Audrey – No way. Audrey will probably get voted out
Austin – The house may take the chance to vote out a strong player
Becky – The HoH’s try not to nominate each other as it sets a very bad tone this early
Clay – Her bff
Jackie – She promised safety to Jackie after she had to sit on the block for week 1
James – An option
Jeff – An option, but he is cool with Clay and may get voted out
Liz – This is the current name being floated for it
Meg – An option
Vanessa – An option


So, she is basically going to choose between  James, Liz, Meg or Vanessa. Meg is probably more universally well liked, so she’d likely be the safest bet to secure a Da’Vonne exit, so I don’t see why she’s not going that route.  Perhaps she also doesn’t want to make enemies in the process.

Needless to say, Shelli’s entire week so far has done more harm than good to her game moving forward, and I don’t really see it getting any easier. As much as I hate to admit it, simply because Audrey is entertaining, but she probably should have gone with the house.

We will see what Shelli decides to do, and I’ll likely be creating a live update thread, but I don’t know if I’ll be able to update it extremely often.  I may take today easy, as I expect the Big Brother house to do the same. With that said, enjoy your day, and be safe!