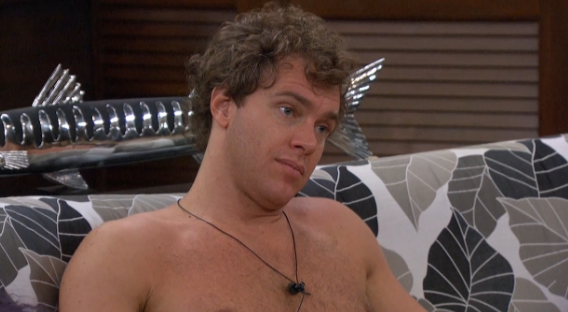 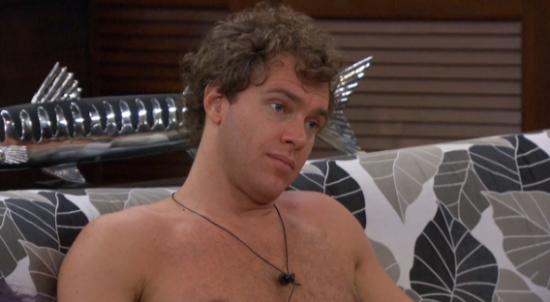 If you were trying to access the site for the past 45 minutes, you probably had trouble. Needless to say, this site was slammed after the live show ended as a cliffhanger, and now people are rushing to find out who won HoH. Things seem to be working now, but here is an update…

The feeds returned for a brief moment and Frank and Nicole were chatting about the competition.  By the way the chat was going, it sounded like they selected Paulie as the HoH

Here are some feed updates