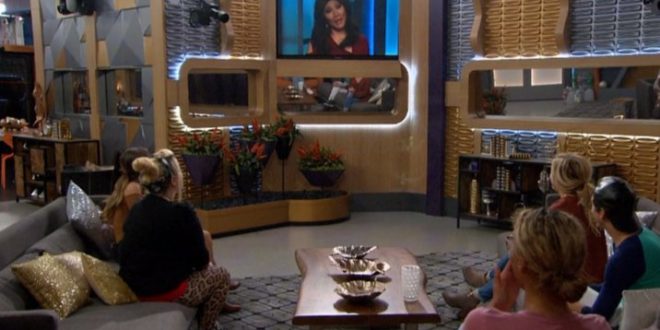 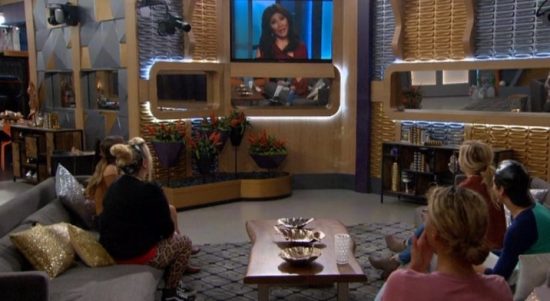 I covered most of last night dramatics in my previous post, so there isn’t a whole lot to talk about here

I’m jumping right in.  As I type this, it is 6pm BBT, but I am flashing back 2 hours and going from there