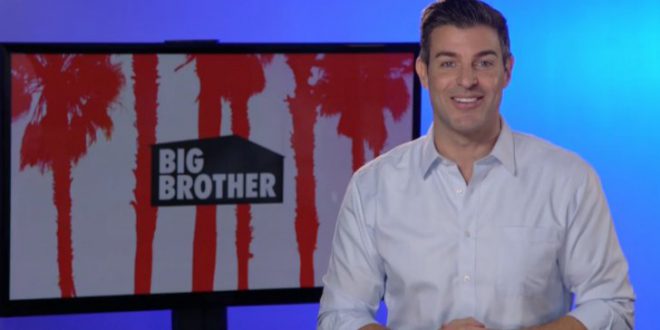 As I am writing this, the feeds are down yet again. For the third time this season, they have left us bloggers hanging with spoilers when we’re usually allowed to watch the competitions if they go over.  So, if you’re looking for HoH results, hang tight and I will update this when I get them.

Also, there was a surge of traffic, so I shut down profiles for an hour or two. Once the feeds return, the rush dies down and I can turn them back on.

Paul got his room, and now they’re all hanging around. I have to sleep, can’t marathon it tonight. I’ll try to get some form of an overnight report up tomorrow. Won’t be as good as Amy’s