How Long Until They Spill The Beans; Tuesday Night Feeds 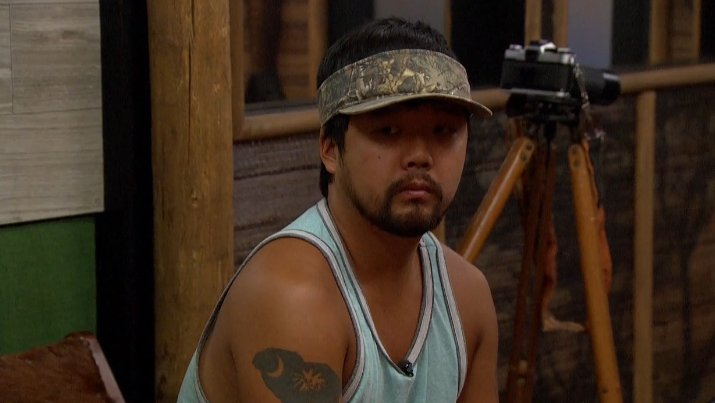 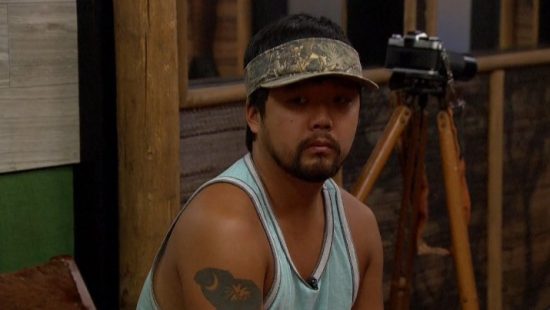 Good evening, everyone! As I mentioned yesterday, I am going on vacation in two weeks, so I am preparing people to cover the feeds while I am away. Typically I can blog a bit from vacation, but we’ll be in Disney, so I have a feeling I won’t have a whole lot of time. At best, I’ll be able to maybe do a nightly recap, but it will likely end up me rambling about my trip. “Omg, I like totally ran into Kylo Ren today, and he took me on as an apprentice, so I’m leaving Earth for a few weeks while I train. Be back for BB19, byeeeeee” (Why I changed my voice to ‘valley girl’, I don’t know). Also, if you want to, I will be whoring myself for tips the next few weeks. Why?  Those $8 drinks add up down there (I don’t really know the cost of drinks, but you know what I mean). So, if you want to tip me, click here.  I will be very much appreciative, and if not, I still love that you guys read my babble.

Anyway, I want to thank Haley for covering the afternoon shift. I should be trying someone else out tomorrow, as I also need to find a replacement for Amy who is leaving us right around the same time I am going away. Double whammy. If you’re interested in writing, please contact me and I’ll see if we can set you up with a test run.

Ok, so I am still not really over the shock of Big Brother 19 yet. Don’t know what I’m talking about? Read my earlier post. I had a feeling this was a valid rumor simply because the source was pretty legit. The dude at Reality Blurred does indeed have some contacts inside the biz, so I was 80% sure this was real when I heard it was from him. (side note, when I started blogging, I covered all reality TV. I was jealous as hell of Andy at RB because he is a far better writer on his worst days than I am on my good days. #confessiontuesday?)

Alright, to the feeds we go!