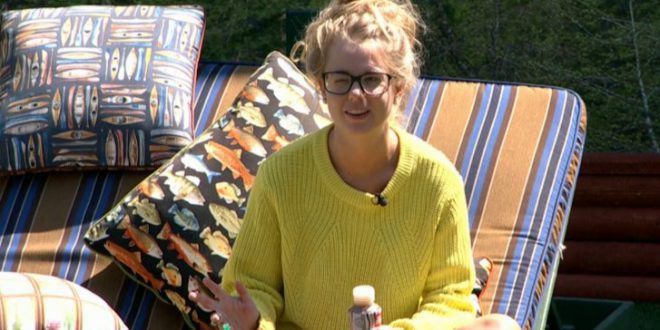 Is It Thursday Yet; Feed Updates 8/30 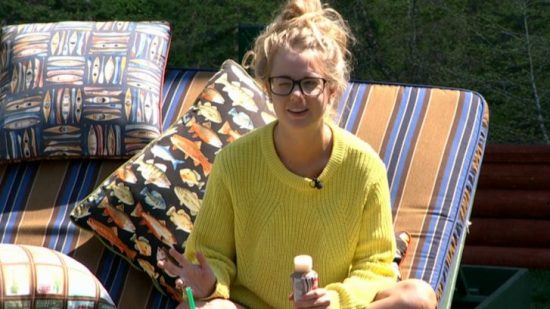 Good afternoon, everyone! Quick note, the site issues people were having yesterday should be resolved. Be sure to follow us on facebook or twitter, and if you ever experience these issues, reach out to me and let me know asap.  I would never have realized if people didn’t reach out to me like they did yesterday, simply because it was working fine from my computer. The site is never supposed to be down, so if it is longer than say 15 minutes, let me know so I can look into it.

If you were unable to access the site, don’t worry. You didn’t miss a whole lot. The biggest story of the week is that Michelle thinks she’s safe, James keeps telling her she’s safe, and Nicole is wondering why everything is so damn quiet. Her plan is going so well, that she is starting to question whether or not something bigger is going on behind the scenes.  She is worried that Victor is going to just vote out Paul, side with Nat/James/Michelle and quickly wipe out Nicole and Corey. I know from the outside that seems crazy, but she obviously doesn’t have the luxury of seeing DR sessions or watching Paul/Victor chat with each other in private.

Keep in mind, I don’t know if Nicole’s strategy is the ‘right’ strategy for her game. That can easily be debated, simply because the strength of leaving Paul and Victor together in the house every week decreases the odds of anyone else winning. That said, Michelle has privately told Natalie that she wants to get Nicole out sooner rather than later, and that is exactly the justification Nicole had for making this move at the beginning. That earns Nicole some major BB points as she was able to sniff out a problem and got rid of it before it bit her in the ass. It’s not super surprising that Michelle had it out for Nicole considering she called her a snake on national TV, but one could easily debate a Paul/Victor combo is still a bigger threat.  I personally disagree, at least for this week. If it’s a mental HoH comp, Michelle has an upper hand on pretty much everyone except maybe Paul.

What do you guys think? Knowing what we know, was it a good move for Nicole to go after Michelle?

I blog stuff about Big Brother
Previous Is James Adding Sliced Cheese To Mac And Cheese A Power Move?
Next Was It Unfair For CBS To Edit Paulie The Way They Did?
Subscribe
Login
62 Comments
Newest
Oldest Most Voted
Inline Feedbacks
View all comments