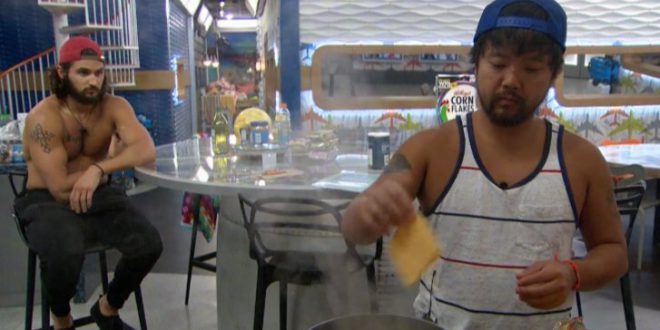 Is James Adding Sliced Cheese To Mac And Cheese A Power Move? 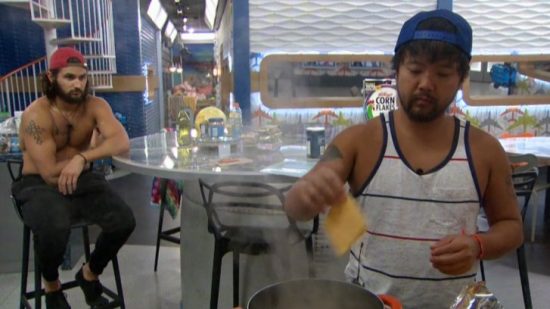 Serious question here, but does anyone else do this? Is this like a normal thing in the south? Does it make me less American to just use the cheese supplied in the box?  I mean we’re not talking an extra slice or two. James has been adding slice after slice, then grabbed a huge stick of butter to throw some in there.  I feel like I’m missing out on something in life here by just using one little package of cheese like an asshole.

Think he was done with just the sliced cheese?  No way, bro. That’s rookie league shit, apparently, because here he is adding shredded cheese to the mix… 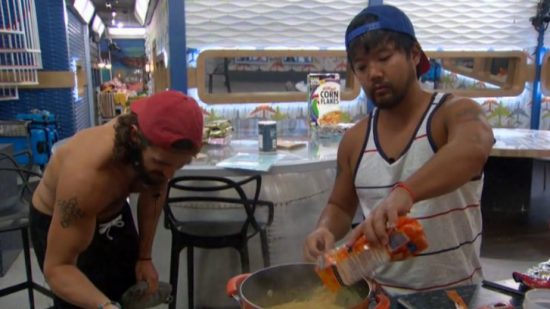 I’m pretty sure I’ll never be able to make mac and cheese again, because when I’m just dumping that little package of cheese in it, I’m going to feel like less of a man.  James quite possibly just ruined me from the only thing I can cook, because I know there is no way my stomach could handle that amount of cheese. I would have to add an immodium and a lactaid for the sauce just to decrease the initial impact of that.

I can’t even wrap my head around this.