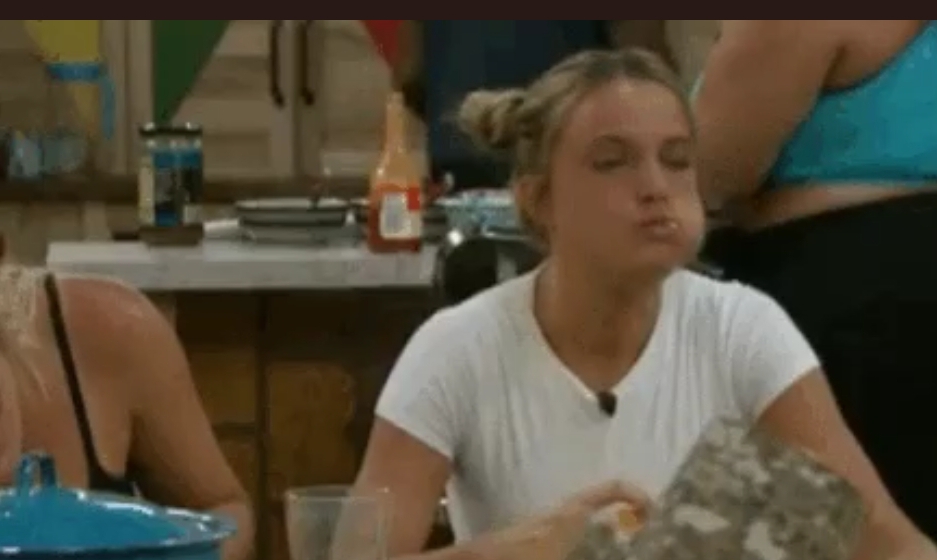 Nick heads into the fourth eviction night as reigning HOH. With Bella by his side, they spearhead a plan to send Nicole into Camp Comeback. He nominated Cliff and Jessica at first, thinking he might backdoor intimidating alliance members, Michie and Jack, but decides to target Nicole after hearing lies from Gr8ful members who stated Nicole labeled him and Bella “bullies.” Kathryn won the puzzle POV comp, took Jessica off the block, and, in all likelihood, sealed Nicole’s fate as the 4th evictee of the season. A new alliance, Unde9able, was formed this week. It’s Gr8ful plus Sam.

Jack and Michie are playing as strong a game as Dr. Will and Mike Boogie, aka ChillTown, in the glory days of BB2. Let me just be clear. I am not a fan of Jack and Michie. It would drive me crazy to live in the house with them. They seem very headstrong and self-centered to an extent that is like nails on the chalkboard for me. However, their gameplay is nothing short of dominating. Within their alliance, Bella is creating havoc with anyone she wants resulting in a new target each week. Just ask Kemi and Nicole about that. Most of the physical threats (Jack, Michie, Holly, Analyse) are in Unde9able, thereby they are not targeting each other and going after fellow houseguests instead.

Unde9able seems like it was made as a result of heightened emotion. Remember, the alliance was created after members compared notes – some of which were straight-up false – about Nicole. When you watch Wednesday’s episode, CBS opens the game-altering conservation with Bella and Nick asking alliance members including Analyse about things Nicole has said. It fittingly ends with Bella having the last word. Bella is a compelling character this year because she just can’t keep her mouth shut and still has not been caught in the fire. If she was on another season, I could see her game falling apart. For example, if she played on BB16, and threw Derrick’s name amidst her lies, he would immediately turn her game upside much like he did to Zach in that season. No way would her gameplay work in BB10. That house was full of personalities who clashed on their own and anyone would speak out if Bella talked bad about them. Season 7 All-Stars wouldn’t work either because the house was too smart. While there are other examples, I feel those are strong enough to carry my point. While Bella is unlikely to make it all the way, she would get my vote in the final two since her chaotic and social gameplay carried her to the end.

The toughest houseguests to evict right now are Bella, Jack, and Michie. Yet, there is someone else who is playing an impressive game as well. That person is Sam Smith. I had him slated near the bottom in my pre-season rankings. I am happy to say that I was wrong to put him so low. He already proved he can win a competition and nobody seems to care. He wasn’t part of Gr8ful, but he socialized with them enough to force a new 9-person alliance. And he is well-liked by the majority of the house on both sides. As long as he keeps doing what he’s doing, Sam can reach jury house and beyond.

Sam said it best in the diary room:

“As soon as everyone stops fighting and flipping out, they’re like, yo, right now, let’s make an alliance of 9 people, which reminds me I should probably be totally gr8teful for this opportunity. It’s literally unde9able.”