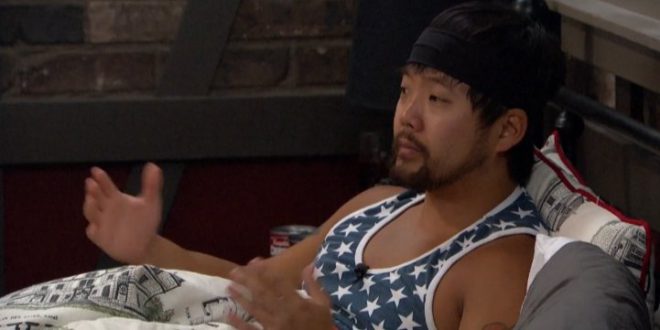 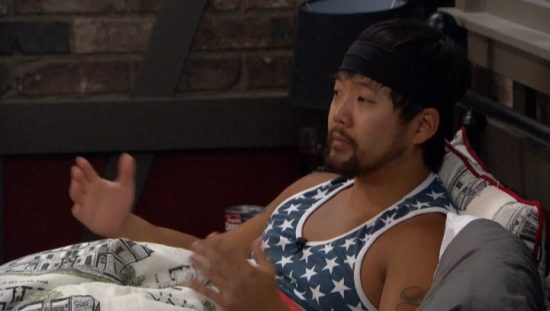 Well that was an interesting double eviction.  I don’t even know where to start, so I’ll go with Michelle. Calling out Paulie in her first speech then Nicole in her second was funny but sad because she was certain she was leaving. Her face when Bridgette’s name was called was priceless. Next, I’ll go to James who actually stuck to his plan of voting out Zakiyah. I have to be honest, I really didn’t think he had it in him. Of course watching him immediately join the guys conversation and throw Natalie under the bus after Corey won HoH was discouraging. Paulie – still a douchebag. Have a hard time even looking at him at this point.  Finally, what kind of weak performance was that during the HoH and PoV?  2 questions for the HoH? Seriously? And Corey of all people won??  Bizarroland.

Again, nobody had the round trip ticket, and last week is the last time it can be played. I am curious why they’re having an episode next Friday night, but I’m sure we’ll find out as it gets closer.

Anyway, I have my strawberry lemonade and I’m ready to go….