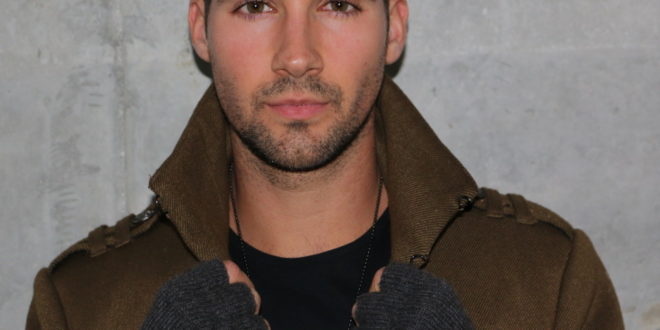 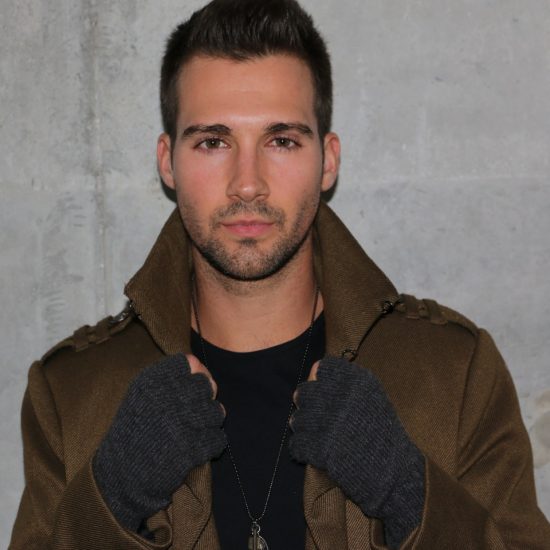 It’s time to say the best for last, or the worst. Maybe the worst. I don’t know. James Maslow is some dude from a band that I’ve only heard of from commercials when my daughter watched Nickelodeon. He is part of the show and/or band called Big Time Rush and was also a Dancing With The Stars alumni (shocker).

James is one of the younger cast members this season of Celebrity Big Brother at the age of 27. This is something new for the show as someone James’ age would easily be one of the oldest any other season. He will be joining 10 other almost celebs as they enter the house soon and begin their month-long adventure! Be sure to tune in and join the live feeds!