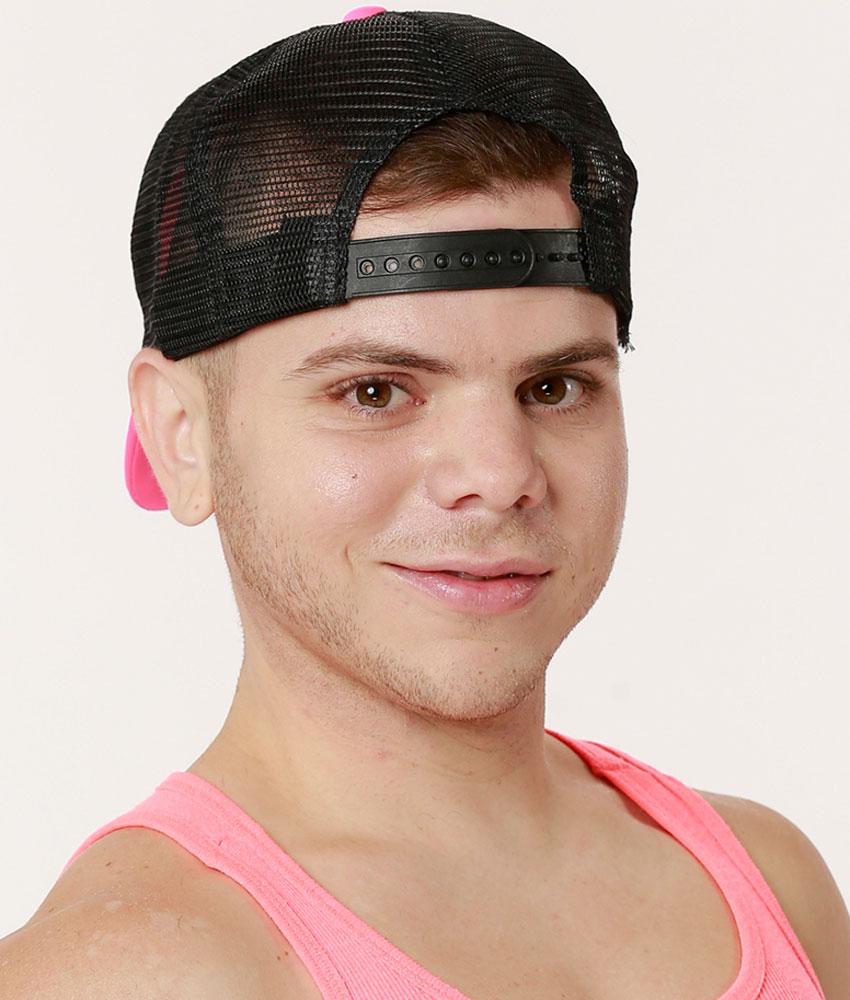 JC is going to be one interesting character. He is only 4’8″ but apparently has a very short fuse when it comes to his height. I wonder if he was being funny with that line or if he really does?  I will say though, the guy is pretty ripped so he’s going to completely crush competitions like endurance and others that body weight can be a problem.

My prediction – If he bands with the misfits, he could potentially carry them far and go to final 4. Otherwise, he’ll still probably make jury

Three adjectives that describe you: Outgoing, honest, and eccentric.

Favorite activities: Going to the gym, watching movies, and going to theme parks.

What do you think will be the most difficult part about living inside the Big Brother house?
I am very good with people. It could be difficult to be liked by everyone but I will do my best.

Which past Big Brother cast member did you like most?
Josh Martinez. Definitely. He represents the kind of people I grew up with. Made me feel at home. I am glad he won.

Do you have a strategy for winning the game?
Yes, and I am already thinking about it. I am going to be the sweetest small guy that everyone would want to hug and kiss.

My life’s motto is…
To enjoy the moment because you do not know about tomorrow.

What would you take into the house and why?
– My vitamins.
– Melatonin.
– A hoverboard.

Fun facts about yourself:
– I have a very short fuse when it comes to my height.
– I was nearly fired in the middle of a dance performance.
– I say I’m 5’0″, but I’m only 4’8″.
– I was born in Cuba while my parents were living there for work. (They’re from Spain, originally.)