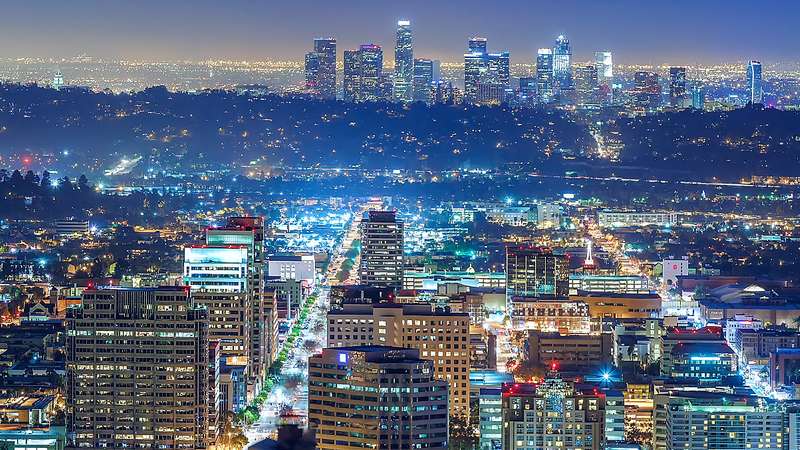 LA Stay At Home Order Likely Extended; What This Means For Big Brother 22

There has been a ton of speculation as to the upcoming season of Big Brother (season 22) as the coronavirus has shut down production and put everything to a grinding halt. Well, we may have received some news about it today, and it’s not good.

It is being reported around the area that the LA County (where Big Brother takes place) will keep their stay-at-home order in effect until at least August.  What this means is that even if states around the country continue to open, or even most of California itself does, it is highly unlikely that the production of any TV show will be able to go on.

This comes off the heels of recently seeing a casting producer for the show talking about how they’re unemployed. That typically doesn’t happen until after casting is complete so either they already have their picks (All-Star season) or they basically have to start the process from scratch when things resume.

While I still say that there will be a Big Brother 22 season sometime in 2020, I think we may be looking at a winter one at best. TV stations will likely pump out some quick reality shows to fill the airtime until their fall schedule can resume shooting. The way I see it is, most shows are on hold and have been for months.  In fact, shows like Superstore were never actually able to finish their season and will air what was supposed to be their season finale next season. This means all the promised fall shows are not being filmed at all right now and will take a lot longer to produce than some reality shows.

What I expect to see is a very bare fall schedule with shows like Big Brother (with all returning players) and other quick shows they had on the back burner and then a jam-packed winter schedule beginning in January.  I could be wrong, I hope I’m wrong, but that’s the way it’s looking right now.

I blog stuff about Big Brother
Previous A Movie To Watch For A Big Brother Fix
Next Is There Hope For A 2020 Big Brother 22? CBS Thinks So
Subscribe
Login
2 Comments
Newest
Oldest Most Voted
Inline Feedbacks
View all comments