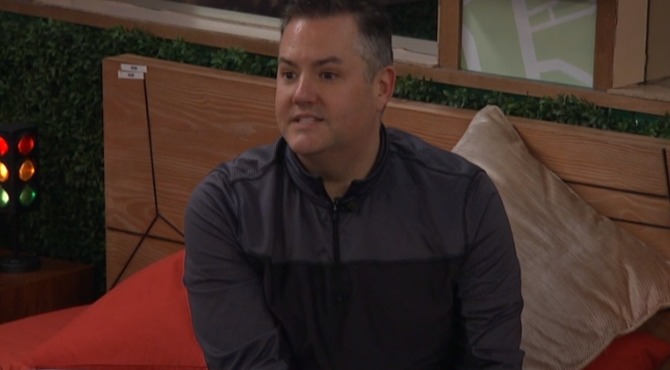 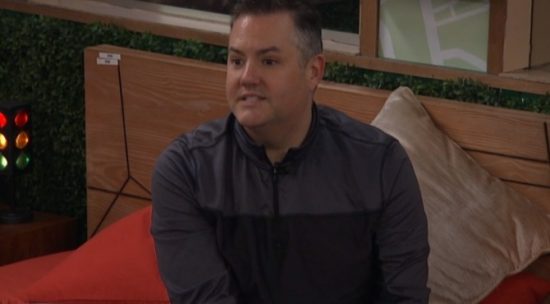 Can you believe we’re already at the last full day of the season mark?  I’ve never watched Celebrity Big Brother UK versions, is it similar to this where it’s basically Big Brother but a very accelerated version using super D-Listers? For some reason, I expected this weird environment where they were all super pampered and even got to leave the house whenever they wanted. I have no idea why I thought that because I don’t think even the UK CBB can do that. Maybe it was a dream?

Anyway, the feeds finally returned last night shortly after midnight to see that a new HoH was indeed crowned!

Ross won the HOH in an endurance challenge

This validates Ross and his decision to side with Marissa even more because we all know James almost certainly would have won any endurance challenges moving forward. The person the move didn’t work for was the person who actually got James out of the house, and that is Omarosa. Had James remained and won that HoH, there is a high chance he was going to go after Marissa, Ross, and/or Ari over Oma.

Even though Omarosa was concerned that James never really wanted to officially work with her, she was probably more safe with him than the Ross crew, and Ross immediately proved that once the feeds returned. Ross let it be known that he is likely going to nominate Omarosa with Ariadna today with Marissa as the potential replacement. He is telling people that Mark isn’t an option because he cut a deal with him during the HoH challenge, but Ross probably wasn’t going to target Mark anyway. Mark is playing a killer social game as he anticipated he would due to his experience in dealing with a wide variety of personalities while touring.

This means I’m about 90% sure Ross and Mark will be two of the final four.

The PoV is likely going to be held today, so we’ll know for certain who the guaranteed second person in the final four will be (unless Ross wins it), but I’ll likely update this thread rather than creating a new one just to post that winner. Stick around and I hope everyone has a great Saturday!

Super late reply but was out all day:

This means Mark, Ross, and Marissa are guaranteed in the final 4