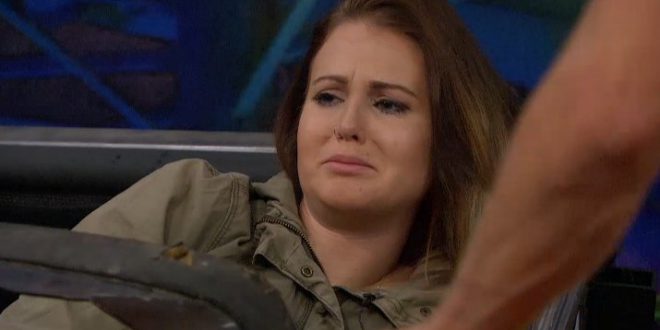 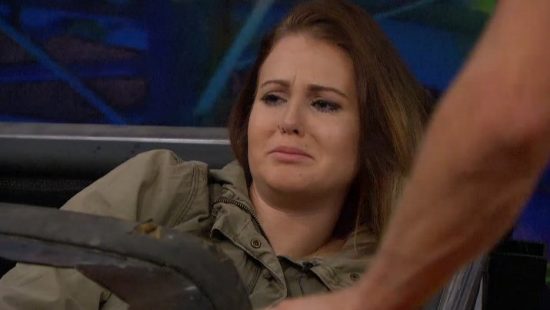 Here we are, down to our last week of the season. It’s kind of a good thing because I am running out of material!

Let’s just jump right into tonight. Nicole and Corey are nominated, and Paul has the veto. Paul told James to vote the way he (Paul) wants, otherwise he’ll use the veto and put James up. It’s not like it matters because I’m pretty sure James would vote out Corey anyway, but James agreed to it anyway so he can remain safe and Victoria himself by another week (yes, I used Victoria as a verb)

In a not so surprising turn of events, a veteran will end up in the final 2. This has happened in every season that I have blogged (since BB13) which featured returning players. It happens all the time on Survivor as well. One of these days, newbies will realize that people with experience are dangerous in these type of shows. Well, I should say returning BB players because Jeff & Jackie had reality show experience, but didn’t do very well.

Anyway, let’s get to some updates!

Looks like they’re not leading right into the HoH comp.  That will probably happen tonight or tomorrow and then air on Friday night.  I’ll keep the feeds open to monitor the comps.