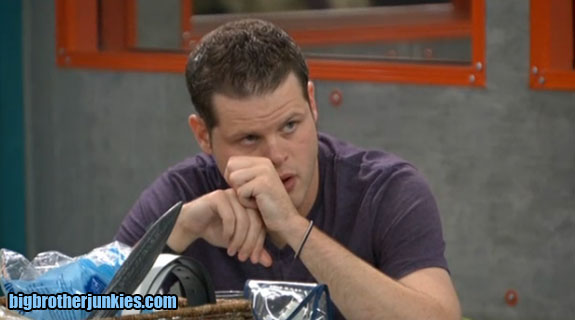 The Legend Of Derrick Could Grow on Tuesday 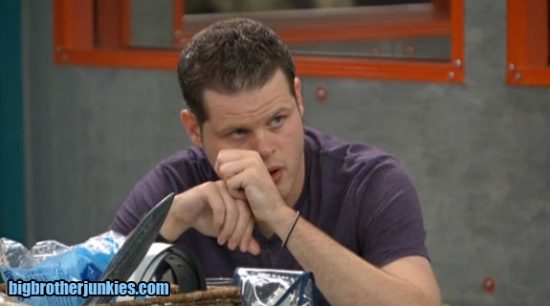 Unless something drastic happens over the next two days, Frankie is done with BB16. Derrick and Cody have full intention on voting him out and are now trying to figure out whether to take Caleb or Victoria to the final 3.  Caleb has been Frankie’s biggest ally, especially considering the music connection, but that won’t matter unless Frankie can somehow flip Derrick or Cody to create a tie vote.  If either of them do flip and keep Frankie at this stage of the game, they should walk out of the door with Victoria and just accept being a terrible Big Brother player.

This is the move to make.  This is what should happen.  When you have a guy who has fairly decent relationships with the jury, won a crapton of competitions and has a very famous relative on the outside, you get them out asap. Why does the relative matter?  These are real people who likely don’t want to piss off a person with a combined 30 million instagram/twitter followers.  I’m not saying Ariana will tweet to make Derrick’s life hell, but her fans may take it upon themselves should Ariana express disappointment.  Let’s just hope Ariana understands the power she yields and recognizes it’s only a game.  Congratulate Frankie for making it as far as he did and offer to donate $500k to his charity in Africa.  No hard feelings.

If Ariana happens to read this on the off-chance she’s searching Big Brother news.  Please do that.  Frankie played a phenomenal game, but this Tuesday will likely be the end of his game.

Derrick is playing one of the best Big Brother games I have seen in a long time… even better than Dan Gheesling in BB14.  Dan played a great season, but he made the mistake Derrick is not doing.  He pissed off nearly everyone from the jury. Derrick, on the other hand, had a potential jury member stage a fight with him just so the rest of the house won’t think he had her vote in the final 2.   I will say this now.. win or lose, Derrick will go down as one of the all-time greats.

Anyway, I’m just whipping up this post because the last thread had so many comments. This should keep you guys busy until I can find time to get the next one up.  Have a good Sunday, everyone!  May your football teams all have good games (unless they’re the Vikings).

Note – fyi, I am a Patriots fan. I want them to beat the Vikings. My comment had nothing to do with Adrian Peterson, so I apologize if anyone took it that way.  And as a Patriots fan, I feel your pain losing a good player to off the field issues.