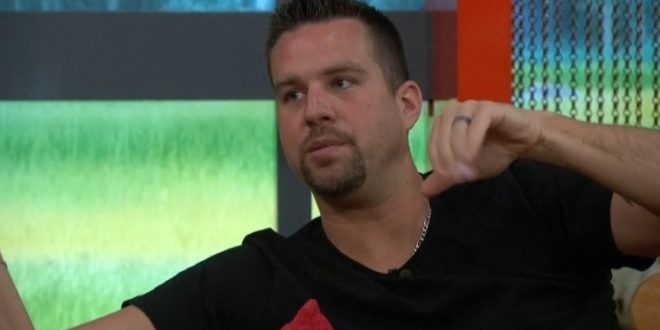 Alright, I’m going to be honest with this post. There is likely little I can contribute other than the occasional snarky remark. This is just the episode where they get the keys and pretend to all love each other until tomorrow when whatever competition they’re in finishes.

But, seeing as it’s the first episode, I had to get something up because I’m excited!  The start of Big Brother is the unofficial start of summer so let’s just hope that it’s a fun and wild 90-100 days.

That’s all for tonight, folks!