Let’s Find Out Who Is Going Home Next; Live Updates 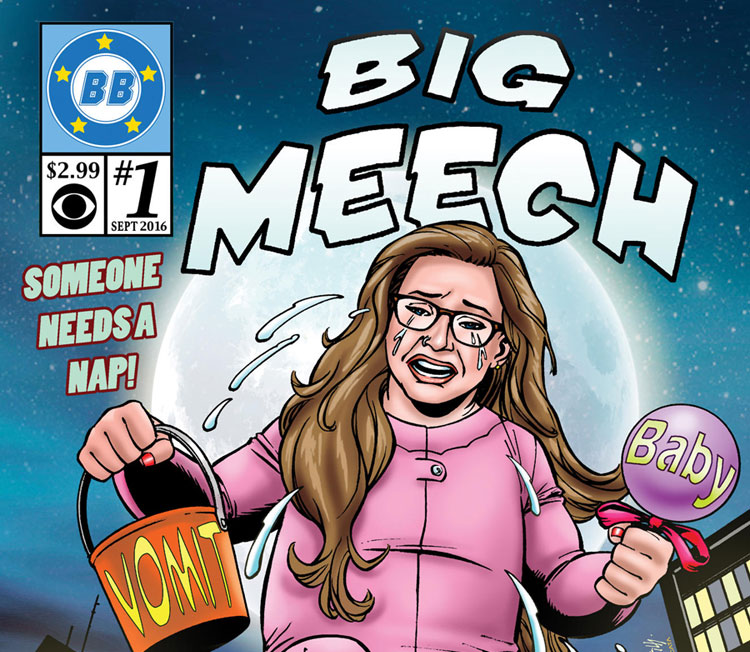 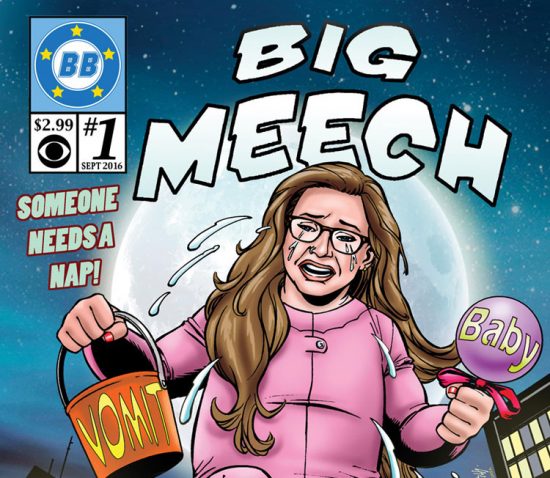 I am typing this at 11:30pm (est) hoping that the feeds really do come back at midnight, otherwise this will be a waste of an article because I won’t have any answers to give.  People are wondering what happened after Paul won HoH… well, I don’t know.  The feeds are saying 1am, but I heard midnight. I guess we’ll see.

Anyway, the rumors were right. Paul did pull off his HoH win which guarantees him to play in the endurance competition tomorrow night.  If he wins that comp, he has a really good shot at making the final 2 because of the way the last HoH competition is set up.  It is 3 rounds, and goes like this:

So, if Paul wins Round 1, he skips right to the 3rd, which is almost always a competition similar to the one you watched tonight. It’s usually a trivia question, but I believe it’s more about educated guesses rather than memory (like tonight). They typically ask someone in jury a question, and the two have to pick what they think the jury member would answer.  Many would say it’s pure luck, but it’s not entirely.  Living in the house with the same people for so long, you tend to learn how they’ll react to certain questions, and I believe Paul is more aware of that than anyone else. His best case scenario will be facing James because James literally couldn’t even remember what Natalie told him the night she was evicted.  Unless he was throwing it (once again), he is terrible at 99% of competitions.

About the episode – Paul’s eviction speech… brilliant. Able to make fun of both Natalie and Michelle, while roasting the rest of the house in the process. Victor’s was also pretty good, but the only thing he missed was to mock Nicole’s “Coooorrrreeyyyyy” that he was doing a week or so ago.  If he turned to Paul and said “Pppaaauulllllll” I would have lost it right there. Sad Victor had to go, but only one person can win the season.

Sounds like most of the week is already covered.  Summary – Paul has the power this week. He is sending Corey to jury. He made a final 2 deal with Nicole who doesn’t plan to honor it, as she’ll take James to the final 2 if she wins final HoH.  Also, by typing that, I just freakin realized that for the past day, I’ve been writing that Paul won the final HoH. While the next competition is technically the HoH, Paul’s win was the last real one where they enjoy the room, etc.

Alright, post tomorrow. Not sure it will be much going on in the house, but I’ll keep a thread open