Let’s Talk About The Cast Of Big Brother: Over the Top 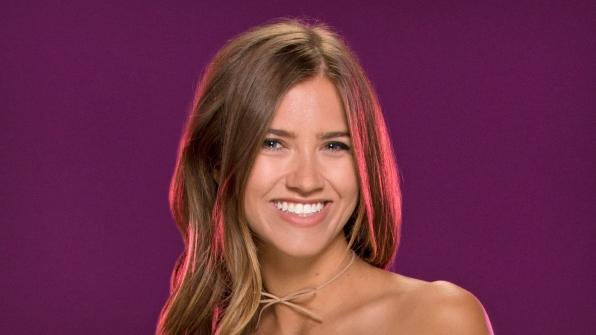 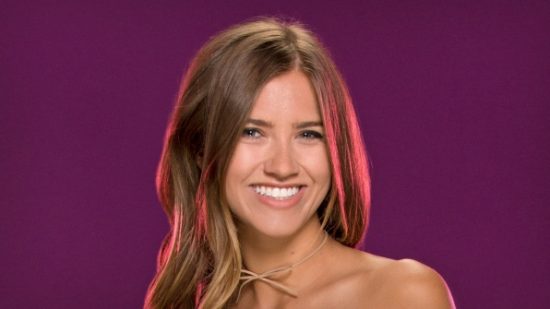 I know this is probably something I should have done a few days ago and not 2 1/2 hours before the premiere of the season, but I didn’t earn the nickname “King Slackalot” for nothing (kidding, I don’t have that name, though I should)

After watching all the interviews and checking out all the cast, and I don’t know what to think.  At first I thought a girl was going to win this season, but when I heard about America possibly nominating and evicting houseguests, battle of the gender has been pretty much thrown out the window. Now you have to think like the America’s Favorite vote, and while that has been recently won by mostly males (except Rachel’s sister due to Rachel’s massive following), that award is fairly gender neutral. I’ll have a better idea of who I think will win once I see them in the house for a few days because it’s really hard to tell who America will like just from interviews (Victor ranked pretty low on pre-season polls)

The season has 7 girls and 6 guys, and while I thought they were going to try something new with casting this season, it appears they only half did that. The guys are a mixed bag from a dude named Cornbread to a Steve clone to a guy who looks like Jesus. The girls, on the other hand, are the typical BB cast. Nearly all of them look like they’ve been pulled out of the pages of a magazine, and will be hard to tell apart for awhile – especially the sisters Alex and Morgan. I will say, off the bat I am pulling for the female Paul, and she may actually do well depending on how she acts. I am putting her down as the early sleeper until I see if she’s bitchy or not.

As far as the theme, I am getting a real southern vibe.  In fact, I made up a map representing where everyone is from… 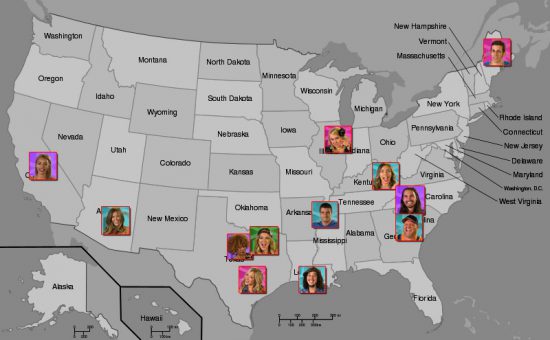 It’s surprising to not see someone from NY/NJ or LA, so maybe this group actually knows the game a little and aren’t just there to launch their modeling/acting careers.

So there you have it, my half-ass attempt to breakdown the cast members.  I would normally get far more involved, but with the format changes, it’s really hard to predict anything. A lot will really just depend on who is more likable, and we won’t really establish that for a week or two.  Tune in at 10pm to the feeds and we’ll watch how this experiment will unfold.