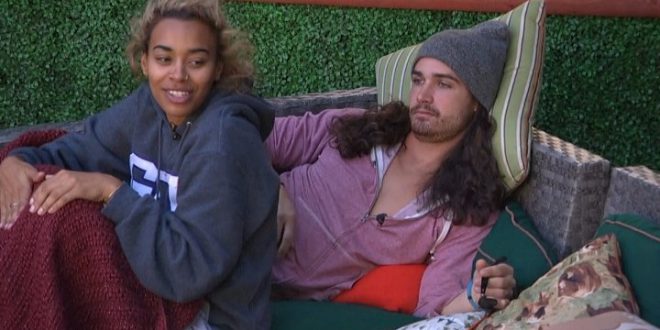 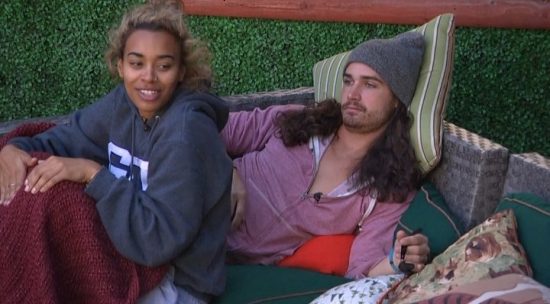 I think the good part about the eviction time for BBOTT is that if there is something going on (like the debate), I can watch that and still catch the eviction live. While I did miss most of the recap show, that’s ok, I watch the feeds. Speaking of which, you should too.

Alright, now that I’m coming down from my high of talking to Paul (I seriously thought I would be much cooler when dealing with a celeb), it’s time to shift gears back to BBOTT. Tonight, the showmance will be broken up, and I’m about 99.5% sure it will be Shane walking out the door. How will that impact the game moving forward? It’s hard to tell. Apparently, there is a feeling that Morgan feels like she is abusing the America’s Vote system by not voting out America’s Nom so they’ll be voted in the future, but I think it’s smart.

Anyway, I have to jump right in because the eviction is happening…

Ok, so what did we learn tonight?  Ballsmashers handle defeat much better than the LNJ does.  The LNJ handles winning much worse than the Ballsmashers while complaining about it.