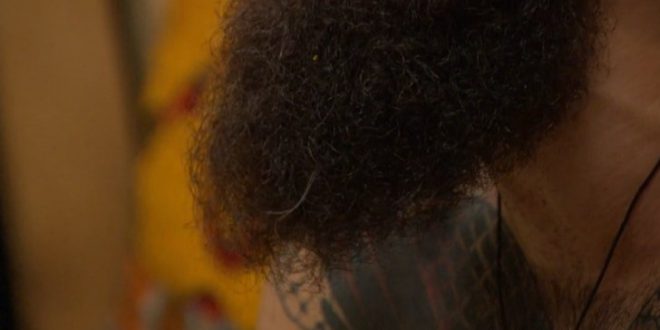 With the Big Brother season crawling along, it is about to get a little slower tonight after the live eviction episode. Whether people love him or hate him, Frank has been the story of the season so far. He’s crude, gross, loud, blunt, but also funny, witty, and entertaining all at the same time. Despite being a target for the past two or so weeks, and have had a lot of awful things said about him by practically the entire house, he has kept his cool and hung in there. He is probably the only person in the house who could walk into a tense situation where everyone is talking crap about him, and defuse the situation by not caring and cracking random jokes about production or something. Other people are going to have to step up their game if they want to make BB18 a fun season, because as it stands, if you simply remove Frank from the house with nobody to fill that void, it is going to be a long summer for fans.

For entertainment purposes, here is to hoping Frank has the ’round trip’ ticket and walks right back into that house to stir it up for one more week.

Before I begin the updates, I haven’t done plugs much this season, so here is my social media and donate plugs…