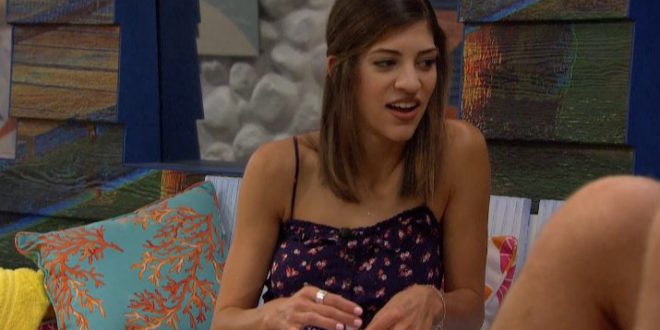 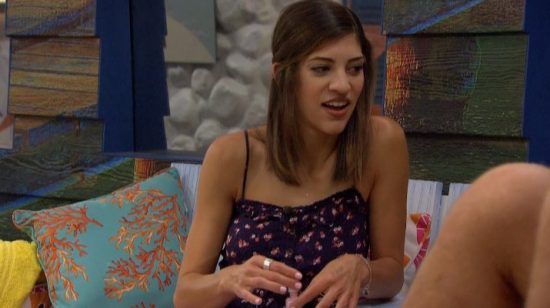 It appears Bronte’s run as the Good Will Hunting of the house is about to end, much sooner than she was expecting. Let me re-phrase that… slightly sooner than she was expecting. She’s part of the crew who would have been happy ‘just to make jury’, but she won’t even get that far. Or will she?  No, she won’t.  Julie Chen isn’t going to have them whip out calculators for the ‘Battle Back’ competition, so don’t expect to see much of her after tonight.

Am I being harsh? Maybe, but the house brought it on themselves. Not counting the people who were pulled from the block, there have been 9 names up for elimination through the first 4 weeks, and about a grand total of 30 minutes of campaigning to stay by any of them. I think Glenn did more to save himself than Jozea, Victor or Bronte combined, and he was in the house for like 5 minutes. The thing I’m waiting for is to see Gidget’s reaction when it settles in that her alliance member went home under her time as HoH… and her close ally was the one who nominated her. I know there is little she thinks she could have done to save Bronte, but how different would tonight be if say Nicole and James were up there next to Bronte. You think the house is going to pass up an opportunity to knock out a vet like that?  Well, knowing this crew, probably. So, rest easy Gidget, there was probably nothing you could have done differently.

I blog stuff about Big Brother
Previous Tiffany Does Nothing – Saves Herself
Next That Didn’t Go As Planned; Feed Updates
Subscribe
Login
31 Comments
Newest
Oldest Most Voted
Inline Feedbacks
View all comments