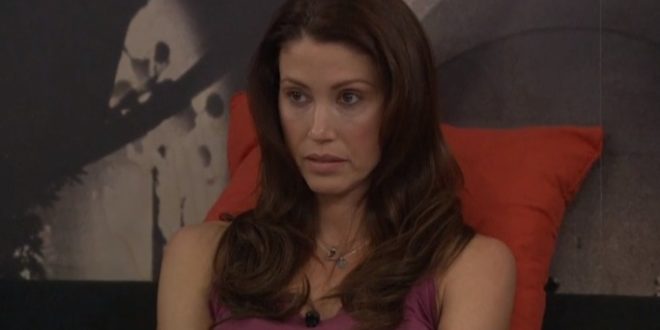 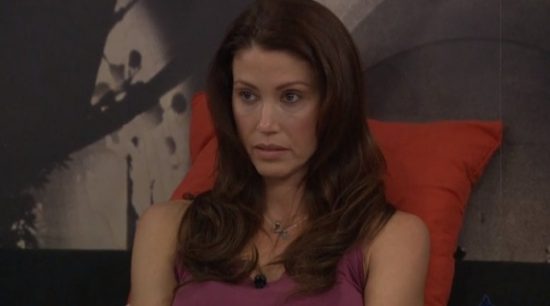 Good everyone, everyone! This is my first official live eviction thread of the season as Mel has been handling the blog through the last two (thank you again!).

This is a two hour episode, and I have no clue if they’re going to do a double or not, but I kind of hope they do because the end of the episode tonight, they’re going to leave us with an endurance challenge.  If they have a double, that means Ari will be able to compete so James won’t just cruise to an HoH victory. I’m not rooting for anyone specifically, but I just know if Ari is not in the endurance challenge, it’s going to be absolutely painful to watch. James, Ari, and Metta are basically the only people in the house who have a legitimate shot at any real endurance challenge, so if there is just one eviction tonight, that means Ari won’t be playing.

Note – There are a few challenges that BB likes to call ‘endurance’ which could be open to everyone. The chicken coop one comes to mind and the one where a bunch of balls drop from the sky and they roll a ball down some course. It is the one Kryssie won during BBOTT and Paul won last season. A competition like that isn’t exactly ‘endurance’, but it will go beyond the end of the episode so they call it endurance.

Here are some updates for tonight….