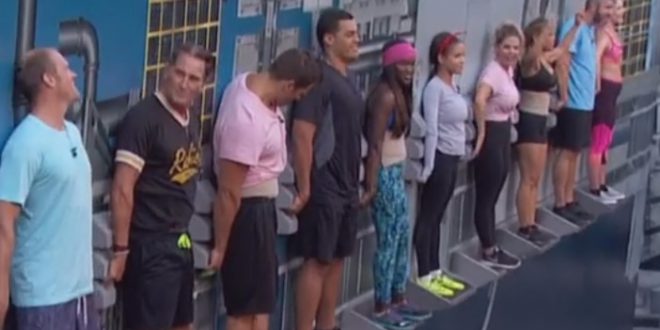 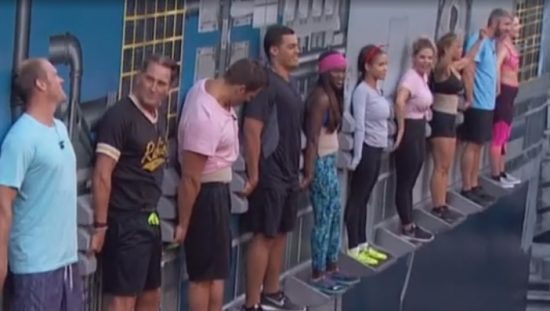 That was a pretty predictable eviction episode, but what isn’t predictable is who will win the HoH tonight.

It is the wall competition which typically goes to people with smaller frames, so really don’t expect Mark to win haha.

Also – watch along with the live feeds for free!

And buy me a coffee, or a steak!