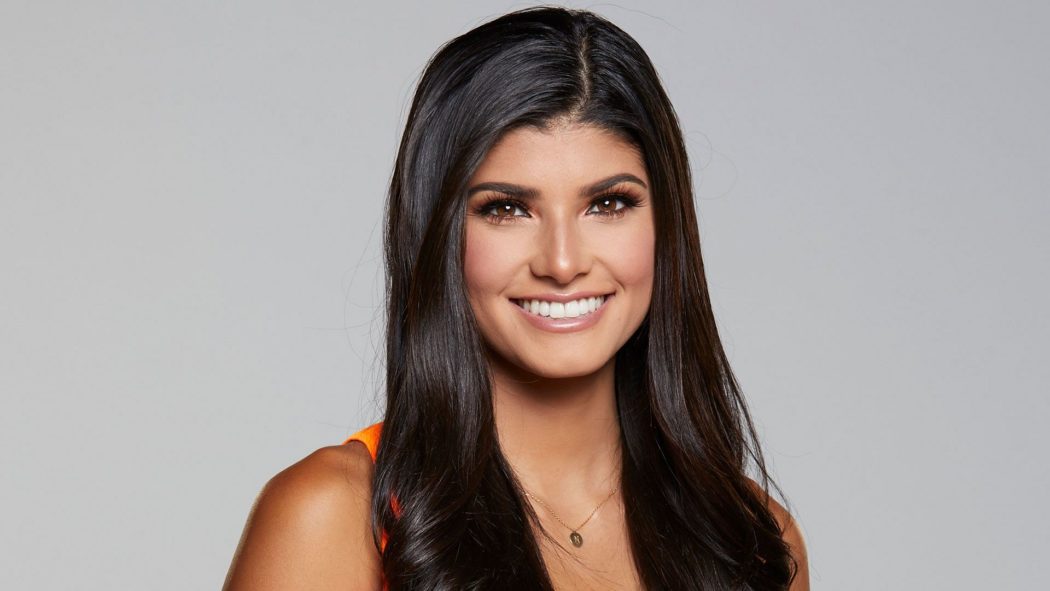 Analyse is a 22 year old stereotypical Californian girl. Her favorite thing to do is tan, tan, and tan some more. Well, I guess she enjoys playing soccer as well seeing as that is her listed occupation, but the ‘star’ part is probably a bit questionable.  I don’t know much about the game, but she was a forward and scored 2 career goals over 28 games. To be fair, this is soccer, so 2 goals in a career may be All-Star quality, but somehow I doubt it.

I’m not here to trash on her soccer ability, so let’s move on.

Her favorite former players are Evel Dick and his daughter Danielle who were on the same season ‘at one point’ which tells me she is likely not a very big fan of the show and probably just watched BB13 while in sequester. That’s okay, however. She won’t be the first player to not know about the show before signing up and won’t be the last.

She is a hard one to predict but I can see a lot of Angela in her. She’ll likely align with the strongest guys of the house and have a decent first few weeks because the targets around her are larger. If her allies survive, she’ll survive and make it far. I don’t think she’ll win and I’ll be shocked if she’s top 5, but she should have a fairly decent impact on the season.

Three adjectives that describe you: Funny, outgoing, and confident.

Favorite activities: I love tanning and going to the beach. If tanning could be an occupation that would no doubt be my calling. Some people call me a lizard which is kind of ironic because I am actually deathly afraid of them. I also love shopping. I love clothes and having a really good style. I really wanted to go to fashion school when I was in high school but I thought playing soccer was cooler. And lastly, I love just relaxing and hanging out with friends and talking and going to lunches or dinners.

What do you think will be the most difficult part about living inside the Big Brotherhouse?
The most difficult part for sure will be not being able to see my little dog Fergie. I swear she’s my emotional support dog and whenever I’m with her I’m just so happy until she gets into the trash or destroys the house. It will also be hard to not know what’s going on in the world. Whether that is with my family friends or the media.

It will also be difficult living with the same people for so long but I know I can handle it because I have done it throughout college. And even though there have been times I have wanted to fight my roommates or scream at them, I somehow still survive.

Which past Big Brother cast member did you like most?
My favorite houseguests were Dick Donato, Daniele Donato, and Tyler Crispen. I loved how Dick and Daniele were on the same season at one point. I thought it was the coolest thing. I love how Dick was so evil and basically a dick to people and caused drama. I loved Daniele because she was basically the same age as me when she started Big Brother but I love how she is a California beach girl like me and seems really sweet and innocent but has a sassy bitchy side like me. I also really love Tyler because he played one of the best games in Big Brother history.

Do you have a strategy for winning the game?
My strategy for winning the game is to play both sides of the house but keep it super low-key. From watching previous seasons, the people who seem to always play both sides of the house tend to go really far. I will not tell anyone I was doing this, even my best friend in the house, because it would blow up in my face. I will try really hard on comps that I know I need to win and not so hard on ones that will either ruin my game or show I’m playing both sides.

My life’s motto is…
Just like it says in my Insta bio… “Be a badass with a good ass!”

Fun facts about yourself:
– I love joking/ pranking/scaring people.
– I cannot start my day without a cup of coffee.
– I like to collect pennies with their heads up because I think its good luck.
– I am so emotional I cry for literally everything (especially military coming home videos and wedding videos).
– I only eat my cheeseburgers plain with ketchup. 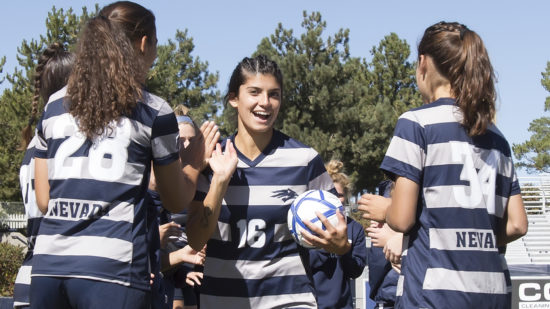