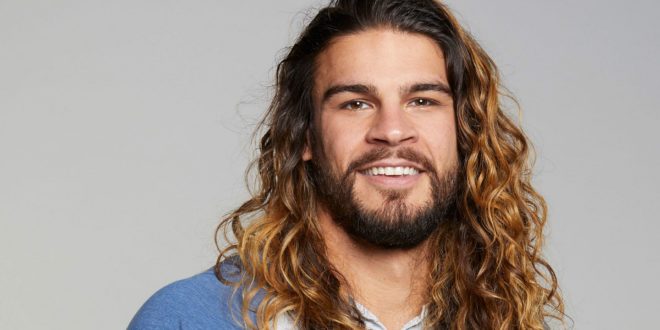 Seriously, I should have opened with Jack because he’s clearly been an early fan favorite so far. It’s kind of freaky how similar he looks to Jason Momoa so if I accidentally call him Khal Drogo a few times this season, you’ll know why.

As far as his non-clone part of his life, his bio is incredibly boring so if that is any indication of his personality, be prepared to be bored. Although I strongly doubt people are too concerned about his personality and will be focused on his looks.

The girls are going to love him and the guys are going to ‘bro him up’ so I think Jack is going to have a fairly easy early game going. I don’t think he’ll have to work very hard to make the top 8 and his biggest opponent will be himself. If he’s one of those people who overplay the game, he’ll be gone. If he has a mellow attitude and can fly under the radar, you’ll see a lot of Jack this summer. I think he makes top 8 and maybe top 5

Three adjectives that describe you: Honest, integrity, and character.

Favorite activities: CrossFit, photography, and hanging with my dog Layla.

Do you have a strategy for winning the game?
Be honest, have integrity, and good character.

My life’s motto is…
“Keep it simple.”

Fun facts about yourself:
– I can snatch 275 Lbs. (Olympic weightlifting jargon).
– I can wiggle my ears.
– I have pretty large hands for my height.
– I like to sing. I think I’m good at it when I’m by myself.
– I can walk on my hands for quite some time.