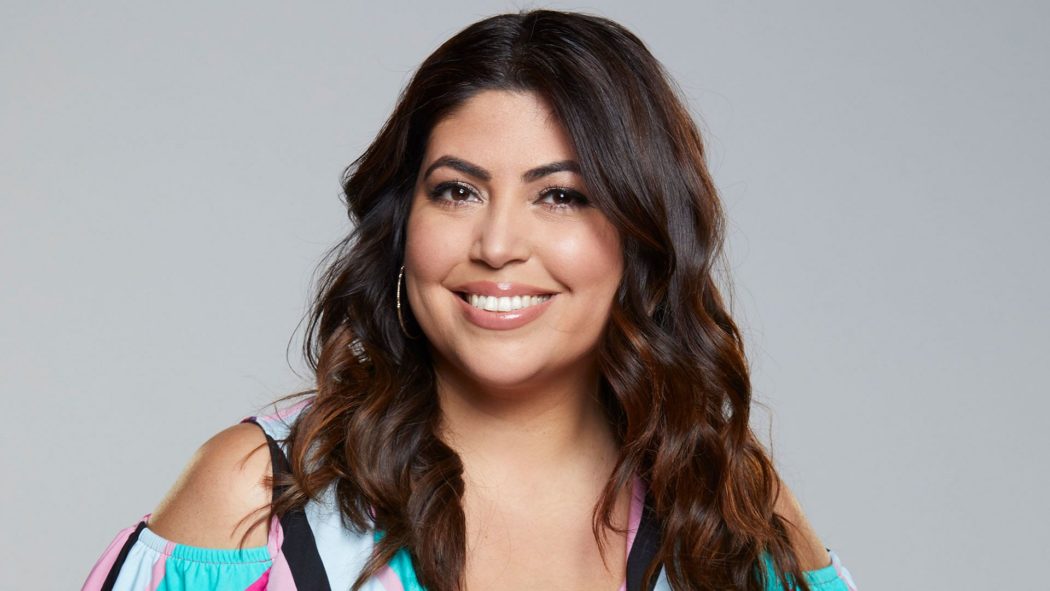 Okay, I need to say it right away. What’s up with this ’30ish’ age shit? Get out of here with that nonsense. Just say your age and stop dancing around the shit. Even much older people have been honest about their ages and if she’s going to just lie, just say you’re in the 20s. She can pass for 25 easily. Either be honest or give me some crazy age, don’t be in the middle.

Alright, enough about the age thing. Let’s get into Jessica.  She is a fairly popular plus-sized model (and I hate using that term, but it’s literally part of the name of her FB page so I’ll just go with it) who apparently doesn’t sweat. I’m calling BS on that. Sorry. She may not get real wet under her arms, but you know she likely smells rank after a few days of not showering. Why? Because I don’t really sweat under my arms, either, but if I don’t shower in a few days, I disgust myself with my smell. Why am I telling you this? Point is, deodorant is not just to prevent wet armpits.

Jessica will probably do okay inside the house, but I am not expecting great things. Maybe it’s because she’ll smell but think she doesn’t? Or maybe she’ll just be too laid back for this type of environment. I see a floater forming who will be carried along until she’s eventually discarded when not needed. Where she finishes won’t matter because it will be entirely up to the people who are carrying her. Let’s just say she makes jury – barely.

Three adjectives that describe you: Affectionate, charismatic, and creative.

Which past Big Brother cast member did you like most?
I personally liked Dan from Season 10. He was the perfect mix of smart and funny, conniving and yet such a well-liked guy. He played a great game.

Do you have a strategy for winning the game?
I just believe in being myself and genuinely getting to know the housemates. I’m someone who observes actions and can be fun but laid back. I know from experience that if you ask someone about themselves and show true interest they tend to confide in you.

My life’s motto is…
“What you think about me is none of my business.”

What would you take into the house and why?
– I’d like to bring a journal to write my thoughts.
– My makeup bag ’cause helloooooo it’s makeup.

Fun facts about yourself:
– My first job out of college was driving the Hershey Kissmobile and was a gypsy for a year, traveling across the country.
– I just recently ran a half marathon at Walt Disney World.
– I have six best friends ’cause I really don’t believe in the ride or die, one bestie mentality.
– I don’t grow much underarm hair and I don’t use deodorant because I don’t sweat under my arms (my husband thinks I’m a freak of nature).
– I’m a big DIY girl and love learning new things, so I’ve learned to do a lot of things myself, including cutting my hair, sewing my own clothes and taking my own photos.