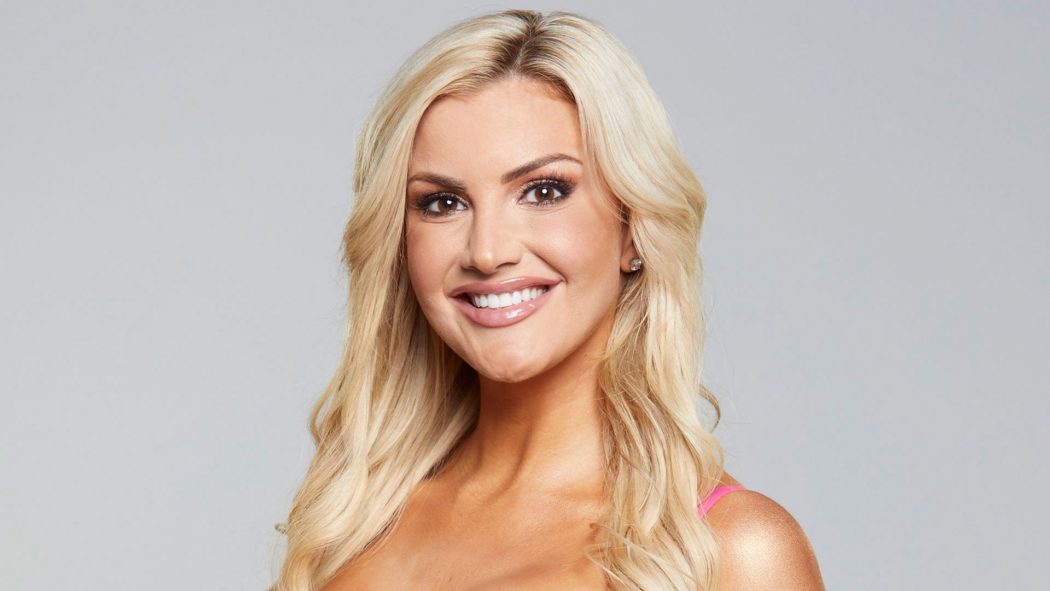 While doing a little research into Kathryn, nothing really stands out. I mean she’s had a decent career as a cheerleader, model, and even was tweeted by Kim Kardashian for some reason, but I’m getting a very generic vibe from her. She doesn’t know about the show so this is going to be an attempt to launch her modeling career which likely means she’s going to be extremely careful on what she says or does. I am picturing another Natalie hopefully without the awful annoying voice.

I see her going in, getting her exposure, and then being voted out without a whimper sometime mid-game. She’ll try to make jury because that will extend her exposure but I’m not sure she’ll even be able to do that. I see her as one of the first 5 evicted.

Three adjectives that describe you: Reliable, hardworking, and fun!

Favorite activities: Since I work/live/breathe marketing, most of my hobbies are related to social media and Instagram. I love creating content and producing photo shoots for my friends and me! I also love shopping and being outdoors on a pretty day.

What do you think will be the most difficult part about living inside the Big Brotherhouse?
If I don’t have my phone on me at all times I start salivating at the mouth and experiencing withdrawal symptoms.

Which past Big Brother cast member did you like most?
I’m not gonna lie, since I don’t watch TV I’m not very seasoned on Big Brother history so instead of BSing you and listing some fake reasons of why some random Houseguest is my favorite, I’ll list some reasons that a future applicant would pick me as their favorite: I’m funny and reference memes a lot, I’m loyal to those who are loyal to me, I’m nice but low-key savage, I’m smart and calculating so I’ll always have reasons to back up my decisions.

Do you have a strategy for winning the game?
So looking back on when I was in training camp for the Dallas Cowboys Cheerleaders, I realize that my approach was all wrong. I was “look at me”/in your face, because I wanted to stand out, but because of that, I was the first one gone. I think in a competitive setting like this, it’s important to stay under the radar for as long as you can, and only arise when it counts. I’ll be friendly and pleasant to everybody so nobody will have a reason not to like me, and I’ll work/strategize behind the scenes so they don’t even see me as a threat. Stay woke, my friends.

My life’s motto is…
“Happiness is the same price as red bottoms.”

What would you take into the house and why?
– My phone and a hotspot. That’s all I need.

Fun facts about yourself:
– I’ve won a poker tournament (and don’t even know how to play poker).
– I’ve been tweeted by Kim Kardashian.
– I have my student pilot license and have flown over the Hawaiian islands twice.
– I won a dance competition in Bogota, Colombia.
– I’ve been scuba diving with sharks… not on purpose.