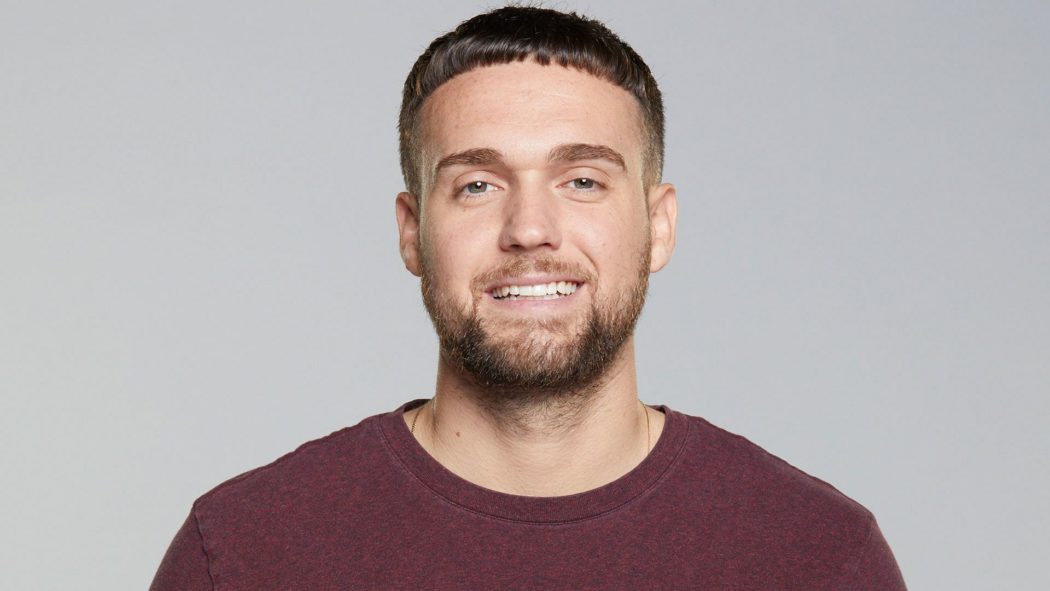 Alright, this guy is screwed. He has only watched the show since season 17, and that’s fine, but what he took out of that was winning the first HoH competition was a good thing. Why? Because James won America’s Favorite (irrelevant to HoH), Paul went far  (even though he didn’t win first HoH), and Josh took safety. Oh, Nicole did win the game after winning first HoH, but I think she was like the first in a long time. He forgot to mention Cody and forgot to mention everyone else lost the game. Winning the first HoH is a terrible move and if you can avoid it, do so. Nicole had to win HoH because it was a weird competition where she was going home (?) if she didn’t. Being the first person to put players on the block puts a target on your back and makes you swim upstream all season for no reason. It’s stupid. Dammit, Nick.

If he really does gun and win HoH, we know he’ll at least survive a week. Seriously, it may give him a little boost to form alliances so that first power can be advantageous if used properly, but people rarely do and end up getting voted out by the 5th or 6th week. My prediction is that he actually won’t win HoH (not for lack of trying), and that may allow him to sneak into jury. I don’t have much confidence beyond that.

Three adjectives that describe you: Outgoing, caring, and talkative.

What do you think will be the most difficult part about living inside the Big Brotherhouse?
Breaking the seal of being the first one to poop. I know you are going to have some really beautiful girls in there and it’s going to make me have to hold it in until 2am until I finally get comfortable with them. I also will miss my mom a lot and that sucks.

Which past Big Brother cast member did you like most?
So, I have only watched since BB17, and that was fate, because we had a tornado in my town and it knocked the power out for a week, and it just so happened that my aunt got power back and she was watching the premiere of BB17, which I ended up getting hooked on. Tyler is my favorite. He was extremely intelligent, respectful, but he was humble at the same time. He was a competition machine. He should have probably won, but Kaycee was a good choice as well so I was not upset.

Do you have a strategy for winning the game?
100 percent. Since I started watching on 17, the winner of the first HOH has done extremely well. James won in 17, and won America’s Favorite. Nicole won in 18, and won the whole show. 19 was the Paul season, and I know for a fact that Josh took the safety for the first week, who ended up winning. And Tyler won first HOH in 20 and won second and America’s Favorite. When you think about it, you aren’t getting too much blood, you just have to pretend that you do not want it and then nominate who everyone tells you to. Also, when people are scared, they will try to make deals and alliances, so I can just sit back and form the best alliance possible.

My life’s motto is…
“You have to live your life like you only die once.” I got a sport bike because I am not going to wait for the chance of me falling and becoming paralyzed and never being able to ride. I am going to LIVE, take chances, and if something happens when I’m going 160 down the Expressway, then so be it.

What would you take into the house and why?
– A football/baseball that I could throw around with another Houseguest because I love sports.
– A TV only to watch sports.
– And probably a phone that only allowed me to FaceTime my mom because I’ll definitely miss her.

Fun facts about yourself:
– I have bowled five 300’s in bowling and my dad was a professional bowler on TV.
– I caught a foul ball at a Phillies game off the bat of Cliff Lee.
– I completed classes in the Scouting Academy in order to become an NFL scout.
– My best doubleheader in baseball I went 7-8, two homers, and 8 RBIs.
– I was voted most talkative in high school out of 700 other students.