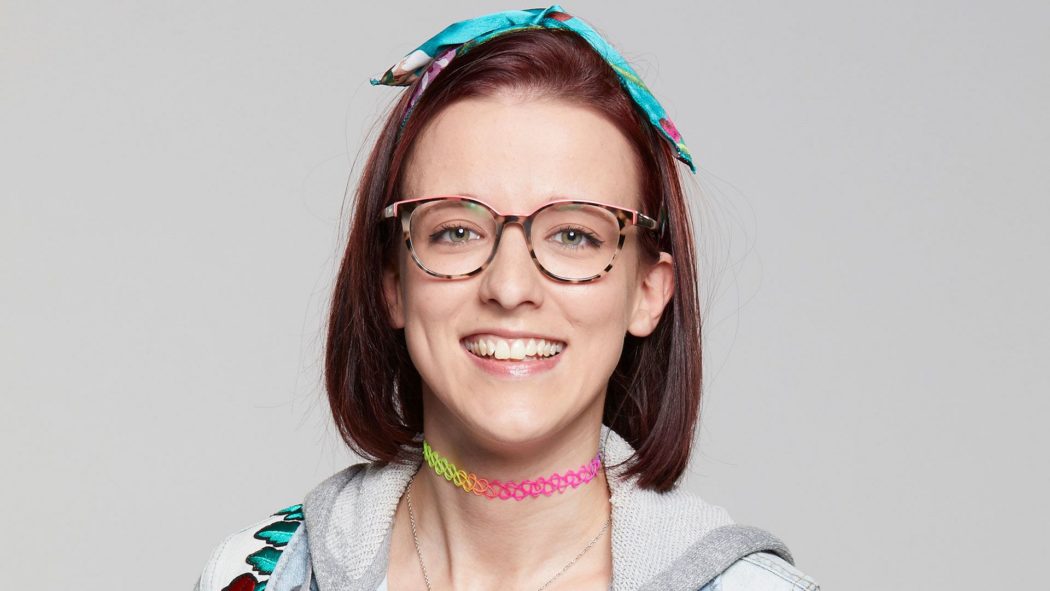 I kind of like Nicole based on her profile. I have a feeling she’s either going to be super obnoxious to the fans or a major fan favorite depending on how they edit her. I know the type of person she is because I’m married to one (shhhh) and they’re usually love em or hate em. In fact, my wife is already a fan of hers for obvious reasons so we’ll be rooting for her early – unless she’s annoying. Which she probably will be. That’s because most get annoying after a few weeks watching them all day on camera.

I see her as someone who will get along with the house for awhile and make it fairly deep into the game. At least jury and possibly further. I don’t quite want to put a top 5 label on her yet, but I wouldn’t be surprised if she ends up there.

Three adjectives that describe you: Hardworking (I always give my 100 percent), determined (if I want something, I won’t stop until I get it) and hilarious (I crack myself up constantly)!

Favorite activities: Reading (novels, the classics, fan fiction, blogs, people’s analysis of song lyrics or discussion of a movie, ANYTHING!), listening to music (because it does it all: it makes me zen, pumps me up, etc.) and drawing (I have some badass artistic skills hiding up my sleeve).

Which past Big Brother cast member did you like most?
The Big Brother Houseguest that I liked the most was Paul Abrahamian. He was authentically himself, didn’t take BS from anyone, and ran that house while most everyone else mindlessly followed. I admire his ability to stay true to himself and not feel the need to apologize or explain his reasons. He played the game and played it well.

Do you have a strategy for winning the game?
Yes, my strategy for winning the game is to play it as authentically and objectively as I can. In other words, I want to stay true to myself and connect with people on real, personal levels while also remembering to play the game non-emotionally for what it is: a game. Yes, the other people are my game pieces, but they are still people.

My life’s motto is…
“Here comes the sun” because I strongly believe that things, no matter how bad they may be, will always get better.

What would you take into the house and why?
– A locked journal (so that I can write my experiences, opinions, etc. and compare them to the real events later… also to keep track of important information for competitions, of course! ha-ha).
– My iPod (because I have all my songs on it: the ones that calm me down, the ones that pump me up, etc.).
– A book, ANY BOOK (just so my English language arts mind has something to read and analyze).

Fun facts about yourself:
– I am a grammar-loving perfectionist who has been known to (in my head, most times) correct others’ grammar when they are speaking.
– I love solving puzzles and mysteries. Because of this, I have played all of the Nancy Drewvideo games!
– I was a bit of a terror when I was young (and I guess I still am!): I locked my parents in the basement because they wouldn’t tell me what was in a bag, I called 911 on my parents because I didn’t get my way, and I unscrewed the lug nuts on the upstairs toilet and practically flooded the kitchen, to name a few).
– I was platinum blonde for the majority of my college career! It was fabulous! Currently, my hair is red, though it changes often… or, rather, I change it often… because I am not a chameleon.