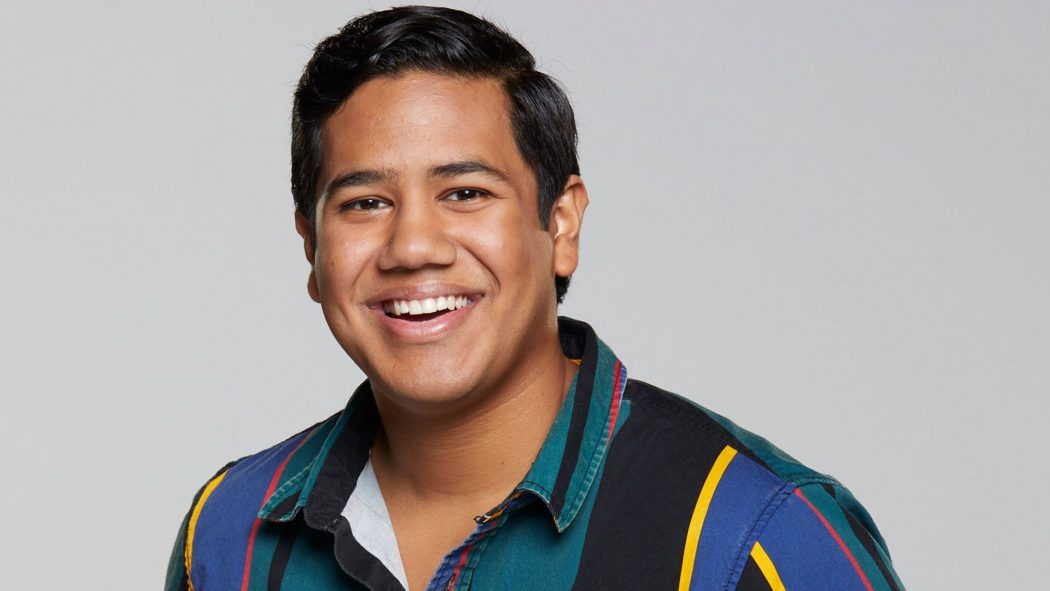 Alright, where do I begin with Ovi? Apparently, he is filling in the role of the ‘superfan nerd’ this season but they tried to throw us off by giving us someone without glasses. Production is tricky like that!

Ovi appears to be one of the few real fans of the show which could give him an advantage the longer he remains in the house. He is aware that he has some shortcomings so he needs to surround himself with players, but knowing this and doing it are two entirely different things. It’s hard to fit into a ‘bros club’ as the nerdy kid – trust me. While he may have the smarts to win the game, he will need to group up with Aquaman and Marshmello and become the brains of the operation.

If he does form his supergroup boy band, look for him in the top 8 and possibly way beyond. If he latches himself on to the inevitable ‘other side’ of the house, he still may make jury but that’s about it.

Three adjectives that describe you: Relatable, motivated, and brown.

Favorite activities: Rowing, partying (more of a lifestyle than hobby if we are being honest), and watching Tennessee Basketball win games (yes, it’s a hobby if you live around Knoxville).

What do you think will be the most difficult part about living inside the Big Brotherhouse?
I think the most difficult part of living in the Big Brother house will be being away from my dog. My mom and girlfriend can live without me for a while, but my dog is a little dumb and I worry that something is going to happen to him while I’m gone. But other than that, I’m not worried about much else. I’m no stranger to living with a lot of strangers and I don’t mind if we all have differing views on issues. I think that’s what makes this experience so cool is that I’ll get to challenge myself and get to know a lot of people that I did not know before and learn about their experiences in life. So it really comes down to me missing my dog.

Which past Big Brother cast member did you like most?
My favorite all-time Big Brother Houseguest has definitely got to be Hayden Moss from Big Brother 12. I loved watching his attitude and personality in the house and how he brought an alliance together like the Brigade. I know I won’t be able to win Big Brother on my own and understand that I have my own shortcomings. So by creating a strong alliance and leading them through the game, I feel like I can win the game. I always say that I might not be the smartest person in the room, but I will always have the smartest team. I feel like Hayden did just that and brought together Houseguests in his season to help accomplish his goals and ultimately be crowned the winner of Big Brother 12.

What would you take into the house and why?
– My Power-T Tennessee Pin. I wear that pin with pride and will rep my university everywhere I go, even in the Big Brother house.
– My orange crocs because it’s like walking on clouds everywhere you go and I know I need to take care of my feet in the house. Plus, I’m pretty sure all the ladies will love them.
– A notebook and a pen I’ll hide in my underwear. That way I can take notes of what events we play, all the memories and facts of each houseguest, and use this information for later competitions.

Fun facts about yourself:
– I once threw one of the biggest parties at my university and had to call the cops on my own party so I could get everyone to leave.
– I made my dog Insta-famous. (really go check him out; @mowglithecorgii)
– I can freestyle rap better on any beat.
– I have 10 different pairs of crocs in my closet.
– I drive a 2001 Toyota Minivan named the “White Stallion” and painted an orange checkerboard on the side doors and a Power T on the hood.