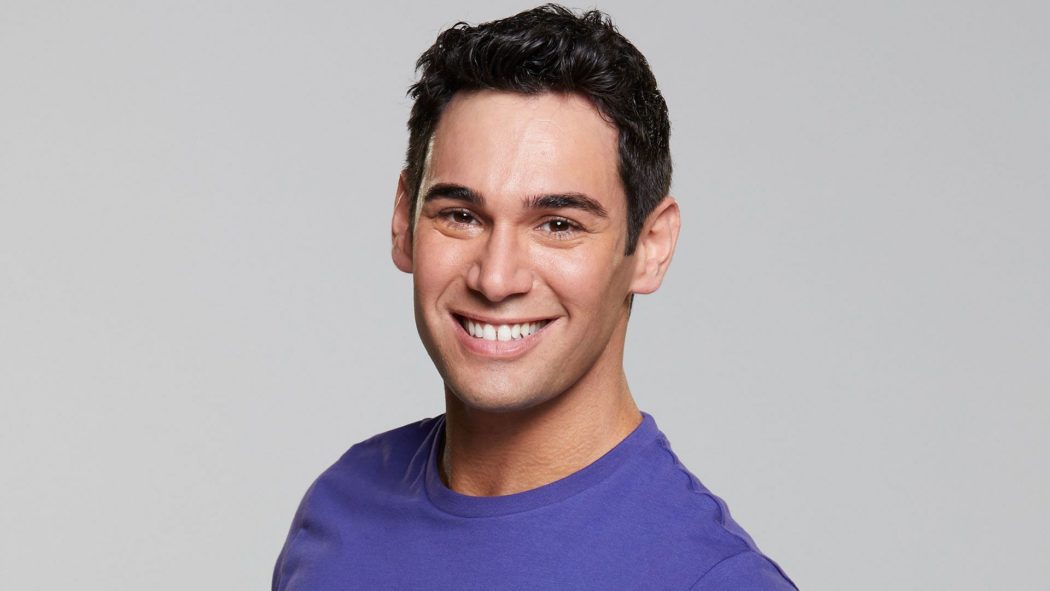 I’m going to jump right into this one because it’s been exposed that Tommy Boy here apparently already knows Christie. She was tagged in one of his IG posts because she dated one of his aunts. Is this pure coincidence? Unlikely. However, is it part of some bigger twist where houseguests are connected to each other? I’m going to look into that more.

He plans on being the chef of the house which is certainly a smart move because they rarely get the early boot. Nobody wants to get rid of the person who feeds them until they absolutely have to.  Even that annoying guy Chef Joe from seasons back made it fairly far.

I can see Tommy making jury fairly easily and possibly having a legitimate shot at final 5 or higher. He seems to fit all the checkboxes of a potential winner.

Three adjectives that describe you: Optimistic, driven, and over-the-top.

Favorite activities: Eating Mom’s cooking, going to the movies alone, and playing Catan with the family.

What do you think will be the most difficult part about living inside the Big Brotherhouse?
Missing summer on the Jersey Shore with my family. We’re usually there during the weekends. The house isn’t huge but my family is so there’s a lot of people in a little house, playing games, drinking, cooking, making stupid videos, getting tan. There’s nothing better than the summer with them.

Which past Big Brother cast member did you like most?
Da’Vonne from Seasons 17 and 18. Not only was she great TV, but Momma Day is VERY intuitive. Her only issue is that she doesn’t always know what to do with the information. When she returned in Season 18, she did a much better job at keeping her mouth shut! But in the end, she could only hold it in for so long.

Do you have a strategy for winning the game?
My strategy is inspired by my mother. She cooks and cleans for the entire family and she’s everyone’s favorite person. I want to be the Italian mother of the house. I want to take care of everyone and make them feel safe and loved. No one wants to vote out that person.

What would you take into the house and why?
– Benadryl in case I have an allergic reaction AND to help me sleep.
– A photo of my family to remind me there’s a life outside the house.
– Earplugs to avoid hearing the awkward noises everyone makes when they sleep.

Fun facts about yourself:
– I love to make short films.
– I never paid for a haircut in my life.
– I am an extremely skilled Catan player.
– I rarely get star struck.
– I still sleep with my baby blanket.