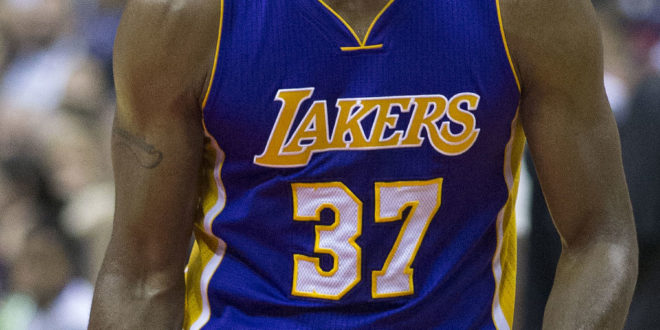 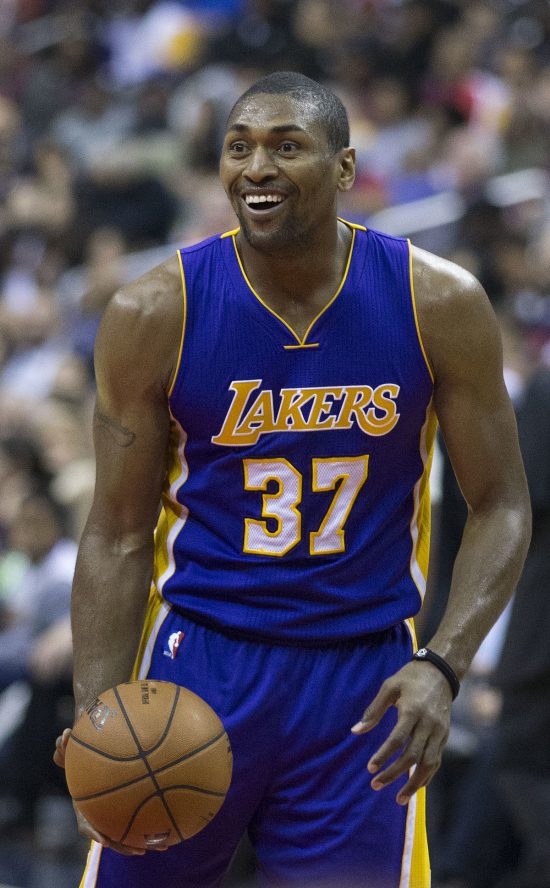 Metta World Peace, formerly known as Ron Artest, was a decent NBA player who won a championship with the LA Lakers. In September of 2011, Ron Artest legally changed his name to Metta World Peace. Metta as his first name and World Peace as his surname. He released a statement that said “Changing my name was meant to inspire and bring youth together all around the world”. The world then came together and stopped all wars and everyone got along.

I’m not going to make fun of his name too much this season (probably). It is what it is and I guess it’s a good message to send, although it will probably be an ironic name if he’s the drama king of the house which wouldn’t be all too surprising based on his career as an NBA player. He has been suspended from the league 13 times for a total of 111 games including with 86 of those games as a result of fighting a fan!

When the rumored cast came out and Terrell Owens was the athlete, I was a bit disappointed. Sure, he had his moments, but that guy is a saint compared to Artest …. sorry, World Peace. It’s hard to say if a name change completely changed his personality, but I guess we’ll find out next week!  Be sure to join the live feeds to see it all play out