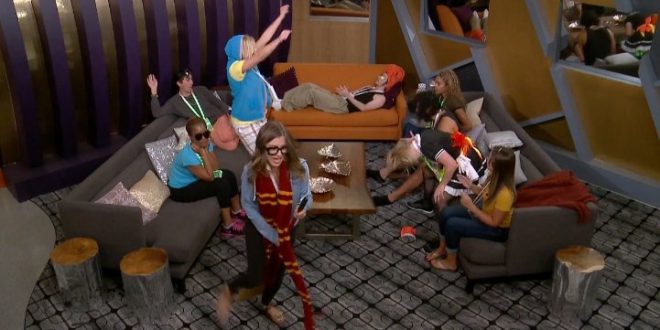 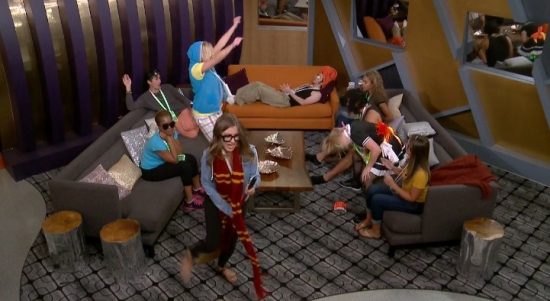 Happy Walking Dead hangover day!  What an episode. I have read all the comics, played almost all the games, and even read the novel series about the governor, and I will say last night was the biggest mental beatdown I’ve seen in the series. Not from a fan point of view (although that was big as well), but without getting into spoilers, they were actually able to capture the essence of Negan even better than the comics. Reminder, many people DVR the show and don’t get to watch it for a day or two, so please please please no spoilers in the comment section.

It’s a pretty big day in the house, because not only is it the very important veto competition, but we’ll get a major indicator of which direction the viewers are leaning with the nomination vote. We will certainly get a better idea of who is going home in a few hours, and possibly the direction for the rest of the season.  Will Neeley go on the block and show the house that viewers are not so ‘Team LNJ’, or will it be Shelby or Whitney which will show the opposite?

The veto will also be important because if Neeley is nominated and she or Kryssie wins PoV, that guarantees Scott or Morgan will leave.  If Scott wins PoV, and say Shelby is nominated by America, that nearly guarantees a block of Morgan, Whitney, and Shelby. The house can swing in either direction, which is rare to see from one nom and one veto comp.

Time for some updates to see what happens:

I’m closing this thread.  I will probably start a new one after dinner later.  Kryssie is going to be fired up this week