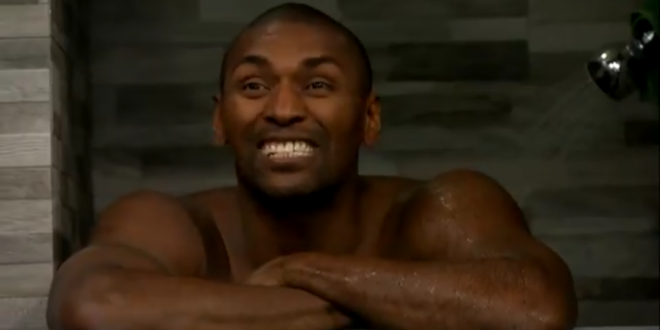 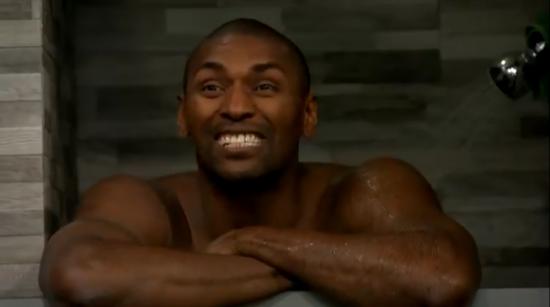 Good evening, everyone! Feeds have been down for a big chunk of the day, so I’m not really sure what’s going on in the house but I don’t really expect anything to change from the current plan of evicting Brandi.

Oh, wait, I forgot. They still haven’t played the veto yet so there is still a chance Brandi wins and flips the entire plan around. I guess we’ll find out!

Whether she wins or not, the upcoming HoH is fairly important as right now the house has a bunch of very fragile alliances going on so the right ‘side’ having power could carve a path toward the final 4 fairly easily. Considering they had their super epic endurance competition on Friday night, there is a very high chance that tonight will be some sort of trivia which has proven to be anyone’s game. Just because nobody is expecting it, I’m calling Metta as the next HoH.