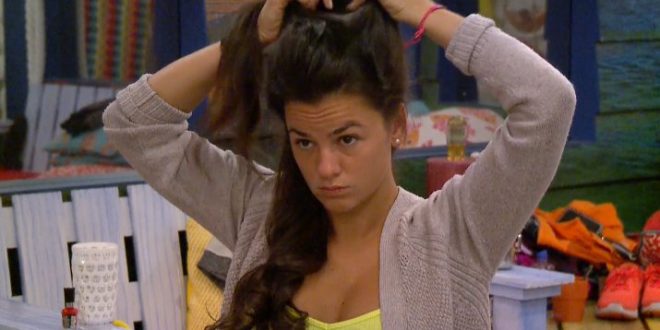 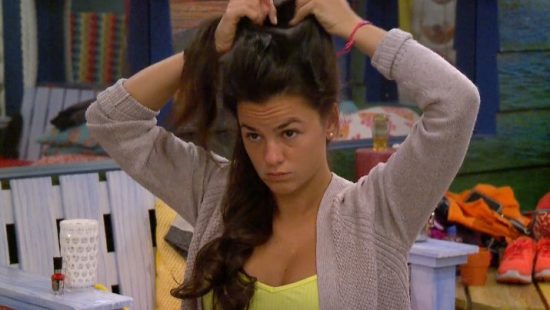 Sorry for the late start this afternoon. I went to get a haircut, and 2 hours of traffic later, I’m finally home.

If you are just tuning in, a quick recap from last night: James, Corey and Bridgette fell first, so they are havenots for the week. Natalie and Victor remained on the longest, and Natalie begged for him to drop for about 15 minutes before she couldn’t hang in any longer. She finally dropped, and Paulie got another puppet HoH for the week. Within minutes, the targets were already set. Michelle and Z will likely be nominated, but the big decision will come on who will actually go home. They have flipped between the two, but there is still a lot of week to go, and a PoV competition.  Yes, you read that right. Paulie was pushing for Z to go on the block, and even go home for most of the night.  Why?  It’s Paulie. He doesn’t follow any set rules.

Ok, here are the feed updates:

Heading to bed.  No overnight in the morning, so I’ll try to start a thread early