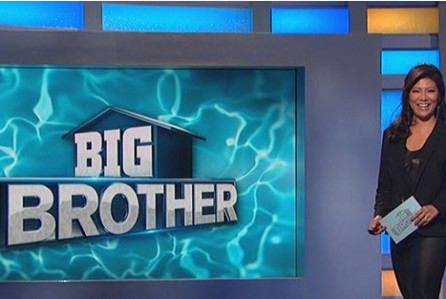 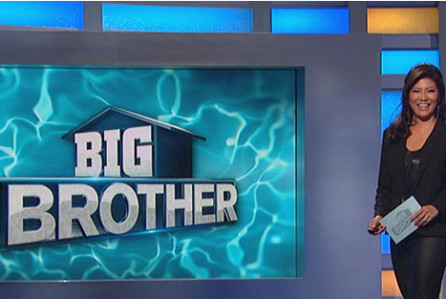 I know I’m supposed to be on vacation, but when you got a blog, you got a responsibility. If information gets leaked, you don’t sit on it for an hour and then call it quits. You get off your ass and blog that f’n story (Billy Madison reference, for those too young to get it)

Zap2it spoke with some producers of the show, and got a little more dirt on the show, and early feedback (from me) is positive.  Here are the cliffnotes:

Overall, it sounds like they’re treating this upcoming fall season as it should be treated. A testing ground for a new generation of Big Brother. Let’s face it, summer BB is stale at times.  It took half the cast evicted before someone finally made a damn big move, and that someone was only in the show because he won competitions to get back in after he was evicted early. If they didn’t have the pre-jury buyback this season, we’d be sitting there watching Natalie and Michelle on the block and Paulie running around with a crown on his head. I don’t care if you like Paulie, or hate Paulie, that’s boring TV, and boring feeds.  By using this fall season as a testing ground, I am hoping they not only cast a wider variety of people, but also people who aren’t just using this as a launching pad to their modeling career.

If you’re upset that you can’t watch the feeds because you’re in Canada, or don’t want to pay.. don’t worry. I’ll be sitting here all fall blogging, and I’ll do my best to add more screenshots, and better updates as I know there are people who simply can’t watch the show at all. You guys are what make blogging fun, so I don’t want to leave you in the dark with vague nicknames and inside references you are clueless about.

(Note – I FULLY encourage nicknames for these people in the comment section. Maybe we’ll even try to come up with official nicknames for people and we’ll have a glossary of the nicknames and abbreviations so people aren’t like … who the hell is ‘sunburn??’)