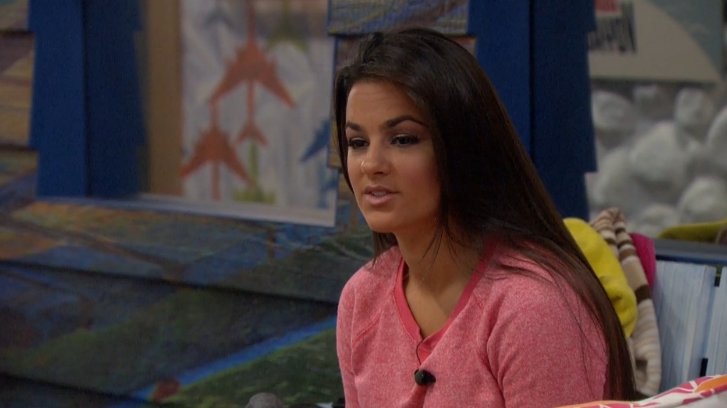 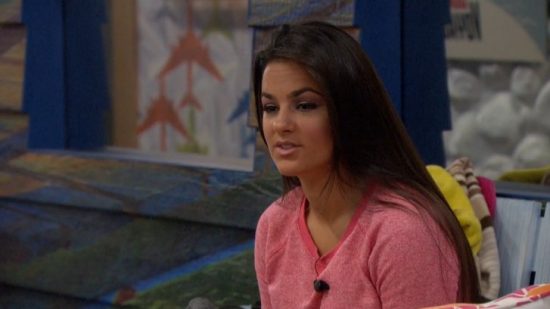 I will say one thing about the season, you really can expect the unexpected. Obviously that term is overused in this game, but even if you ignore the twists by production, the direction of the game has shifted quite a bit on a weekly basis. For the longest time, Paulie had Derrick-like control over the house, but in just the span of a day or so, Michelle and Bridgette blew up his game and spun the season around on it’s head. Every time you think you see the ‘new direction’, something else shifts. Now, I’ve already spoken ad nauseam about the downfall of Paulie’s game and why they were able to blow that up. However, with that move, it looked clear that Nicole and Corey were doomed. The final 5 was set to be James/Nat/Paul/Vic/Michelle, until it wasn’t any longer.

Nat and Michelle decided to flip on Paul and tried to get him out. It obviously failed when he veto, but when Victor walked out the door, it looked like that duo (Vic/Paul) was screwed no matter what.  Nicole and James had an unofficial final 4 with the boremances, so once it was Nicole and James remaining on the wall, you expected the duo to be the main target and we’ll cruise to the end with the boremance patrol commanding the game.

Now, it sounds like Nicole wants to go in a different direction with the season, and it may not involve the other half of the boremance patrol. She definitely wants to get to the final 2 with Corey, that’s a no-brainer, but at this point it sounds like she doesn’t care who is in the final 4, as long as it is people who could help her advance to the final 2.  She wants to try to play the new animosity between Paul and James off each other and let them battle it out while staying on the sidelines.  So, as of now, it sounds like she is punting the week off to someone else by just pegging off the final solo player (Michelle). Once that happens, it will be 3 two person teams all going head to head, except one of those teams (hers) will only have one person competing that first week.

Is it a good move? Will she make it at all or chicken out? We’ll find out today!

Veto tomorrow. Michelle has to win it, otherwise nothing changes. Not very exciting, but I think it’s going to be one of those weeks.  It will be interesting to see what happens if Michelle actually does win it.  So, off to bed for me.