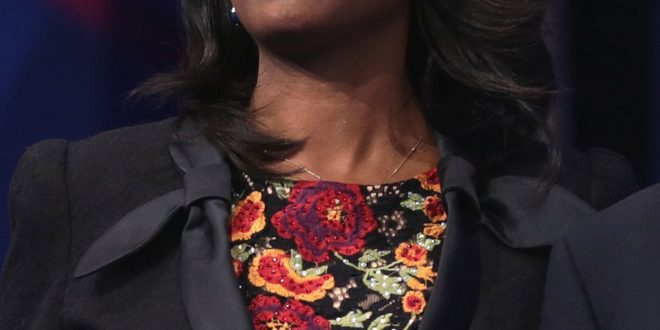 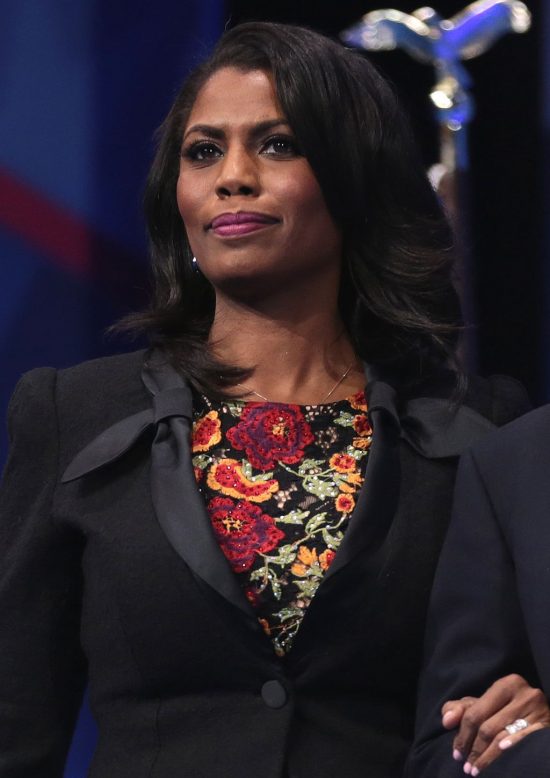 I tried to hold off on this one until the end, but I just couldn’t. Omarosa is clearly Celebrity Big Brother’s biggest catch by far and should be the most interesting and entertaining to watch.

Two years ago today, Omarosa would hardly be a draw, but she made a huge splash in the last year by working in the White House with an exit that can only be described as an Omarosa exit if there ever was one. There have been mixed reports on exactly how she left the building, but a fun and working theory is that she was forcibly removed by the Secret Service after resigning. I’m not sure why she would be forcibly removed after a resignation, but perhaps she pulled a Jerry McGuire and grabbed the fish tank on her way out.

Her exit, as well as her general time inside the White House, should be a huge topic inside the Big Brother house especially on the heels of the release of the book Fire and Fury. I’m sure the other cast members will ask her if those stories are true, and if Omarosa is open and candid about her experience in DC, it could make watching the feeds quite interesting and ‘must see’ TV.

You can get access to the live feeds for free by clicking on this link.

Now, I know her presence inside the Big Brother house will likely continue the debates that happen on Facebook, Twitter, and even over the Thanksgiving dinner table about politics. I am hoping the comment section can try to remain civil as we need to remember the one thing that binds us together are that we all love Big Brother and we won’t let a little politics tear that apart!

Speaking of the show, Omarosa is going to be a tough one to figure out. I’m going to guess that her time on Apprentice as well as the White House may cause the house to be too divisive and create a far too early exit for her. That said, her work experience may help her navigate the tough early battle she’ll likely face and if she can survive the first few evictions, we may see her near the end of the season.

Check out the rest of the Celebrity Big Brother cast here