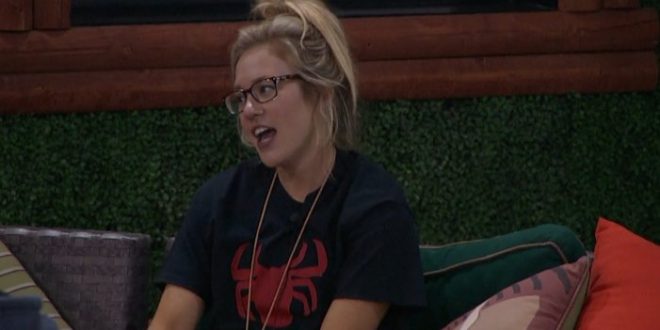 Over the Top Friday Feed Updates; Finishing Up HoH 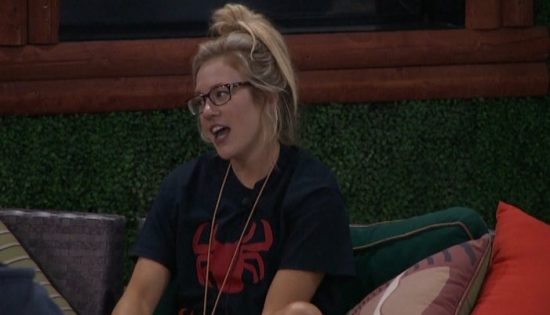 Who is this cast, and what have you done to the people who stay up all night and sleep all morning??  It’s Friday at 9:15am and about half the house is already up and about.  I think the official wakeup call is at 10am, so this is crazy to me.

I gotta say though, I’m liking this season. I’m not just saying that because I want to push the live feeds. I am more than happy with people just getting updates here (but really, you should join the feeds).  My problem is that so many are missing out because it’s feed-only, so I offered a suggestion that they at least make the daily 10-15 minute recap episodes free to the public so we can embed them on our blogs.  This way you guys can get a video highlight reel, which helps people actually see and hear the houseguests rather than just read about them.  Let’s hope they listen.

What I like about the season is that they force people to stay awake during the day (no more Michelle sleeping 16 hours a day), America has influence – but not complete power – over the nominations and evictions, a large majority of the cast is familiar with the show, and the competitions (so far) are different and unique.  I summed up the HoH competition here, but an even smaller summary is they are passing around a necklace every time an alarm sounds. If someone gets the necklace, they can’t be HoH. Simple, yet strategic. Required no blackouts and no 2 day lockdowns. The best part is that it’s still going on.

I’m a bit tired. On the schedule tomorrow is the havenot reveal at 1pm, and a safety meeting at 7pm. Note, I will create a page with the schedule and link to it from my box above, but you can also find it on the sidebar if you’re looking at the site through pc.