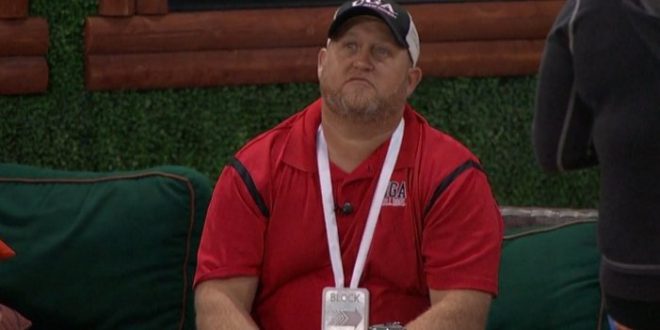 Over The Top Sunday Feed Updates 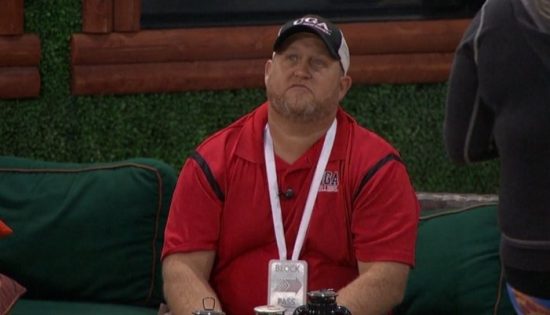 Good afternoon, everyone!  It’s the first Sunday from the Big Brother house, and I still can’t really get over that.  This is the first time seeing the opening week on feeds, and I still don’t know what to think about it. I know I definitely feel more engaged this season, as I really hate how the feeds typically come on after the first CBS episode. This makes me try to catch up on about 6 days worth of updates, and a good portion of that is the juicy stuff that occasionally slips out.

During a typical season, the cast knows they can open up more during that first week because they’re not on the feeds.  This is when a majority of the ‘getting to know you’ stuff is done, and also the fun part of their backgrounds. Like, I still don’t know which Disney Channel actress dated Paul.. well, I sort do, but it is because I found an article linking the pair in a few instagram snaps. There was probably more information on it, but I never heard it because stuff like that was said in the first week and rarely spoken of since  (btw, I’d say who it was, but I don’t know who she is, so I forgot her name. I only watch Disney for Star Wars Rebels).

Uh oh, I started rambling.  As far as BBOTT goes, it’s slowly moving along.  Last night, King Monte made 5 people ‘safe’, and we got to hear about it all night. He put WAY too much thought into it, and is clearly overplaying the game right now. Neeley was first because nobody thinks they’re working together (they’re not), but he wanted people to think they may be. A few plastics were in the middle (Morgan and Whit) with Cornbread before Shane went last. Monte then left the throne to explain to the house not to read into his first 5 picks… he likes everyone, blah blah blah… more blah blah blah and that went on for about 4-5 minutes. Seriously. Over 5 picks. He then took Shane upstairs and explained why he put him 5th, and it is because everyone knew they’re together, so he wasn’t going to be faking anyone out with that.

Dude… bro… Relax. It’s the first 5 picks. Nobody cared.  Those who are not close with you were not expecting to be picked the first day, so there was nothing surprising about it.  The buildup will come today when he has to pick 5 more and the remaining 2 automatically become nominated.  This is when people will start freaking out and you can analyze their reactions.

Anyway, I’ll get into the feeds…

Closing this thread and started a new one for nominations