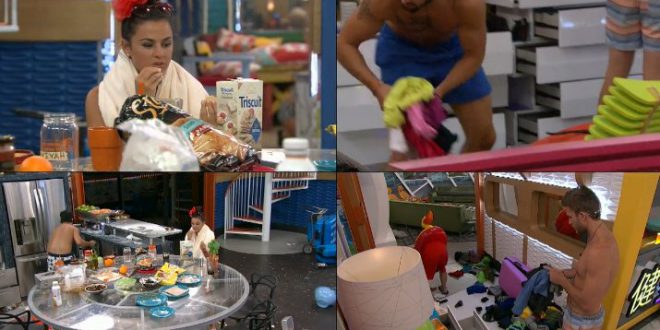 Paulie Tells Me I Should Do An Afternoon Feed Update 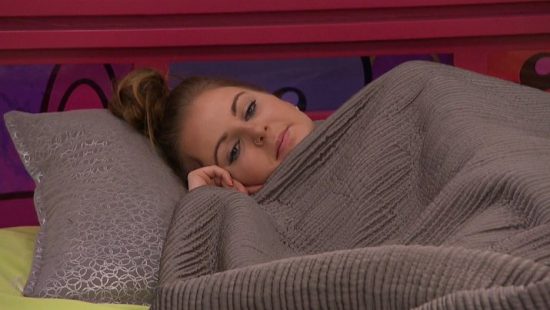 That’s right, everyone. Paulie has so much power in the Big Brother house that he has moved beyond telling them what to do. He is now letting us bloggers know what to do, and how to spend our days. Fortunately, he is letting me go to the movies later this evening, but he told me I have to start a live thread before that to make up for my missing time.

(I hate that I have to write this, but that is clearly sarcasm)

To seriously put in perspective just how much control Paulie has right now, think of this. During one of his HoH runs, he nominated Bronte and Paul, which didn’t allow for Victor to play in the veto competition. Paulie won the veto, removed one of his own nominees, and replaced them with Victor, who was then eliminated in a 9-1 vote. Victor fought his way back into the house, and was told prior to entering to trust Frank because of the direction of the house. Just a week or so later, Victor wins HoH, and with the guidance of Paulie, he nominates two people who had nothing to do with his eviction.

Victor’s HoH pretty much sums up the season of Big Brother 18 perfectly. Paulie in command of a bunch of people who have their heads up their own asses.

If you’re wondering, Amy is busy today, so there will be no overnight report. Scrolling back, it doesn’t look like a whole lot happened anyway. The big drama of the day happened after nominations when Michelle had her major meltdown after being nominated. She eventually said she has cried about 6 times over the past few days, and that sounds about right. She is losing her mind in there, and needs her own care package. One full of Xanax