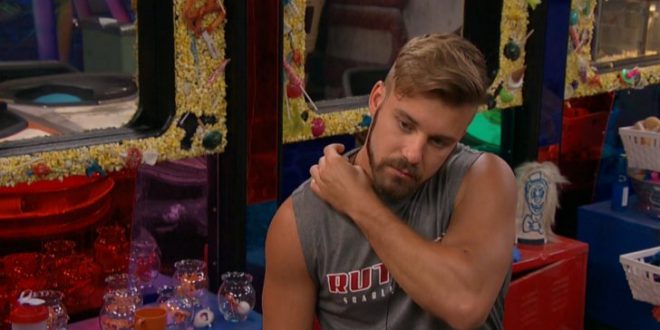 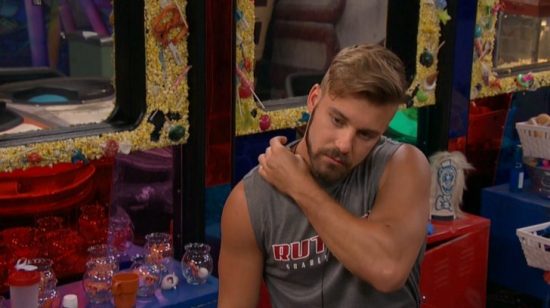 Paul may be the HoH this week, but one thing is clear, it’s Paulie’s decisions that are playing out. To his credit, he has done a masterful job channeling his brother’s old ally (Derrick) this week. Paul started his reign of HoH pretty set on evicting Bridgette, but just two days later, the plan to backdoor Da’Vonne is well underway all courtesy of Paulie telling Paul what to think. The only difference between Paulie and Derrick is Paulie had to “Paulie” the week. Derrick would have never put himself on the block as a pawn, but Paulie’s arrogance had to leave his mark on the week, so he risked his season just to see the plan pull through. Honestly, he probably has very little to worry about because this house is full of terrible players, but I guarantee in a house full of All-Stars, Paulie goes home 10 out of 10 times.

Another note of the week, the trend to talk shit about people leading up to their eventual eviction continues, and this week Natalie gets to fill the void Frank left. Don’t worry, people are still trashing Bridgette, but that has mostly died down (for now) in exchange for Natalie.  Apparently she has a nickname among the boys, which is FT (“Fake Tits” as Paulie explained), and Victor is still furious she called him out during her eviction speech as someone who treats women poorly. Ironically, Victor’s way to handle that is going to be to nominate Nicole and Natalie and tell them off during his nomination speech (if he wins HoH next). Yes, good way to show you don’t treat women poorly by treating them poorly. Natalie is also not just disliked by the boys, but apparently the girls as well. Why? Good question, but I think it may have something to do with Z’s jealousy. I think I forgot to mention during that post is that Z initially became pissy when Natalie offered to paint Paulie’s nails or something stupid like that.

Seriously, this is the type of stuff I have to work with this season.

Anyway, I am going to be stepping out for a bit as I try to do on Saturday afternoons, but I will update feeds until then…

Pretty sure there will be an overnight in the morning