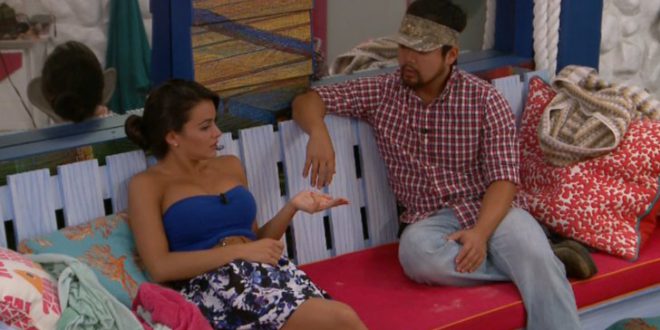 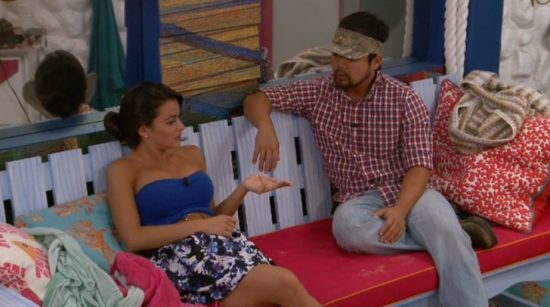 Before we talk about the feeds, the episode, the speech, or the HoH, can we talk about Nicole. What was up with that outfit tonight? She looked 8 years old. Not that she looked bad, it was just funny to see her prancing around like she was on the way to a playground. I love her though, she’s so sweet (though she’s still Amy’s pick for the season)

Alright, there isn’t any time for a recap of tonight. Feeds up already and they’re finally good (watch them here)

I need to step away from the computer for a few minutes. Blood sugar issues. I’ll pause the feeds and resume this discussion shortly. Also note – I am going to a birthday party tomorrow night. Hopefully I have someone available to cover the roadkill and all that stuff. I’m still looking for writers. Contact me here if you’re interested in contributing.  Another thing, in order to pay said writers, I am accepting donations. You can read about that here.