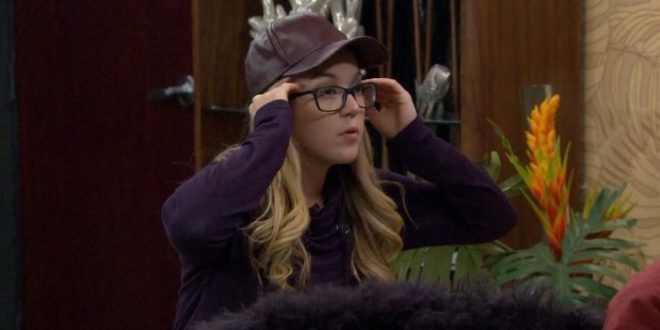 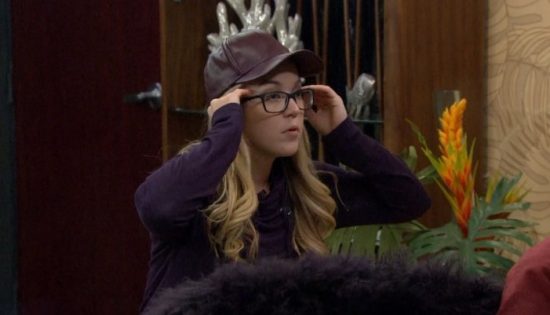 Good evening, everyone! The first veto competition is in the books, and your boy Jason has been able to survive the wrath of Monte’s HoH reign. He pulled out the veto win today which shakes up the plans for the week as all targets were set squarely on everyone’s favorite outdoor smoking statue.

Now, it’s time for Monte to figure out who he is going to replace Jason with, and right now it’s between Kryssie and Shelby.