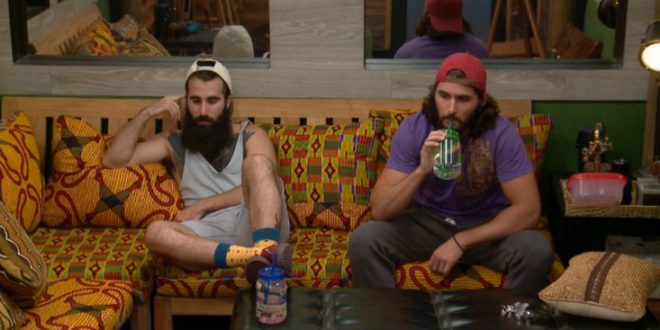 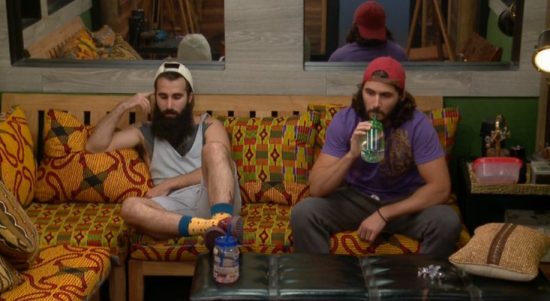 It’s that time of the week, for the pointless veto competition to be played out which will result in nothing other than rearranging chairs on the Titanic (too soon?). When I thought there was a chance that Nicole and Corey were going to stick with the final 4 alliance, I had a bunch of different scenarios that could happen today which may change the flow of power. Assuming James went on the block, 2 of the 5 remaining people had the power to shake things up.  If James won, Paul or Victor were guaranteed to go home (without the bitterness). If the person not nominated won and pulled off his buddy, Nicole would be sitting there next to James.

Now? No matter who wins, Victor or Paul will be going home. The only thing that can change that is a flip in strategy by Nicole and Corey, but that won’t happen.  They fired the shot, and you can’t put the bullet back in the chamber (is that the right term?). Anyway, the scenarios that follow are this:

That’s it.  The only thing now is to find out which one of the bromance is going to jury first….