Keesha
Evicted
Home / Big Brother 17 / Power Rankings! Not Much Change At All 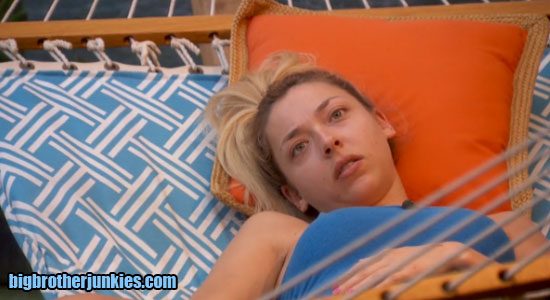 Power Rankings! Not Much Change At All 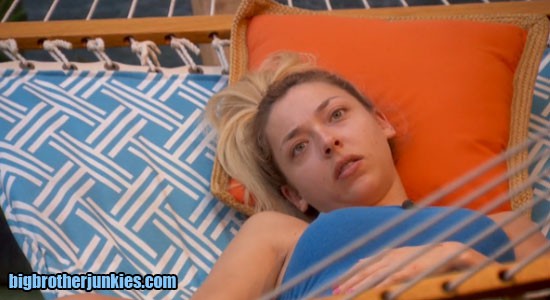 Liz is going to be pretty lonely soon

Good afternoon, everyone. I haven’t done an ounce of research whether or not there have been leaks to the eviction last night, so perhaps this looks stupid putting Steve so high if he’s out of the house. That said, it’s been a nice break, and have been able to catch up on a ton of schoolwork, so I’ll go into tonight surprised if he is evicted.

That said, it doesn’t really change the rest of the rankings.  Austin dropped a slot, but I feel pretty confident about where the house is heading. Vanessa has had peaks and valleys, but she has controlled the house throughout. At this point, I think they’re all kind of terrified to actually try to take her out, and with no more double evictions, they lost the chance to do it painlessly.

Here are the rankings….