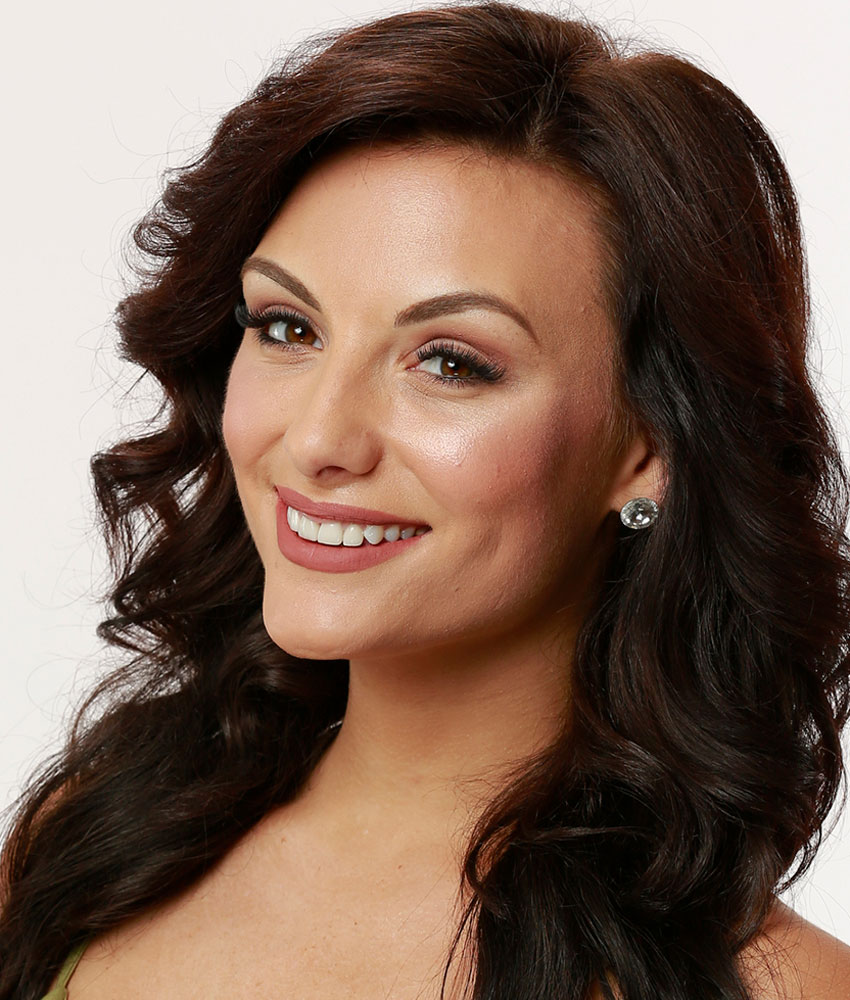 Rachel Swindler was nearly on Big Brother 19 but ‘dodged a bullet’ (in her words) and was put on the shelf.  She tried again this year and finally made it all the way through. I must note that she is best friends with Jackie (bb17) but she claims that had nothing to do with her getting on the show. Sure.

I’m just going to go out on a limb and say she’s going to have a similar game as Jackie and be one of the ‘hot girls’ of the house. She’ll side with the cool kids and do as well as they do. It’s hard to say which side of the house is actually going to take power this season but I can see Rachel hitting mid-game and possibly a bit further depending on whatever alliance she sides with. If her alliance does well, she may have some knowledge of the game to push herself to maybe even the final 5 or better.

Basically, my prediction is that she’ll be one of the top pegs in her alliance. Her success will depend on how far they go. She’ll either be pretty safe if her side wins a bunch or a huge target if the other side wins.

Three adjectives that describe you: Sarcastic, loyal, and passionate.

What do you think will be the most difficult part about living inside the Big Brother house?
Having no contact with the outside world, internet, and phone.

Which past Big Brother cast member did you like most?
Britney Haynes because she’s hilarious! She had great balance between her social and physical game.

I’m not trying to go out there and win the first couple of HOHs. I want to be more behind the scenes building my social game and creating strong bonds.

When necessary, I will win. I want to make sure I align myself with the right people from the beginning that I can stay loyal to until (hopefully) the end.

My life’s motto is…
Tomorrow’s happiness is today’s bravery.

What would you take into the house and why?
– My Bible.
– Pictures of friends and family.
– A foam roller.

Fun facts about yourself:
– I can do a killer monkey impression.
– I use my power over men to make huge tips on the job.
– My friends call me “Craychel.”