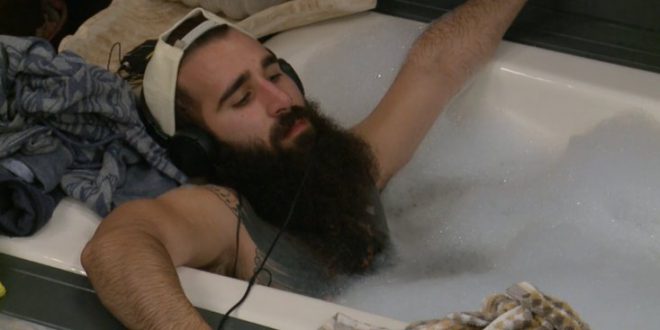 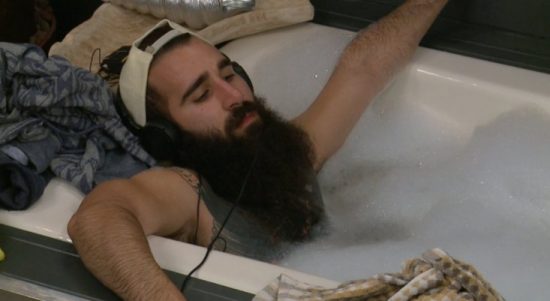 Last night, Victor was almost certainly evicted from the Big Brother house (the eviction will air tonight on CBS), but the HoH competition likely followed the eviction, so those in the audience know what happened.

Now, typically in the recorded show, they tend to fill the audience with a lot of CBS employees to prevent spoilers like this, and maybe they did again this time, but it sounds like there was a leak somewhere, and that leak revealed who won the final HoH – Paul.

Is this true?  We’ll find out tonight.  It probably is, as the competition was likely mental, and Paul is one smart dude.  What does it mean?  Other than Paul being guaranteed to the final 3 – not a whole lot. This HoH is merely an immunity award as the PoV winner has the ultimate power this week. Paul can nominate whoever the hell he wants, but the PoV winner decides who is going home, so his nominations are completely irrelevant.